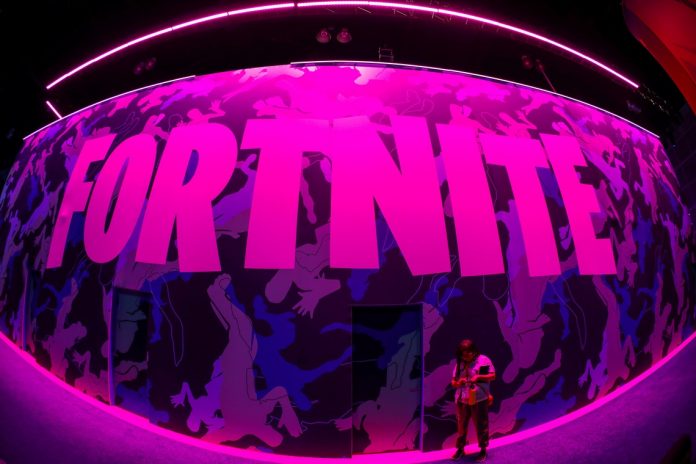 Another Fortnite content creator is in the news after being notified that his YouTube account will be disabled in just a few days. The content creator that Epic Games is taking action against is Zarby, who was reportedly posting things on his videos that break the terms of service agreement.

Zarby tweeted on his account a picture that shows a notification he received. The notification tells him that his video has been taken down due to a copyright takedown notice. At the bottom, the notification mentions that the takedown is issued by Epic Games.

The notifications ends by mentioning that he has received three copyright strikes and as a result, his account is scheduled to be disabled in seven days. Zarby made the tweet on November 23 so if he made the post right away, that means the account will be disabled on November 30.

According to HappyGamer, Zarby was promoting skin and account selling websites in his videos. Epic Games is against these things, so it is no surprise that the gaming company went after the content creator.

Zarby followed his tweet of the notification by adding that he knows he deserves it. But also said that all three strikes at the same time doesn’t seem reasonable or even allowed.

Epic Games has taken action against content creators and done everything it can to stop people from promoting account and the selling of V-Bucks, Fortnite’s in-game currency. Not too long ago, the company sued several people.

Zarby tweeted on Wednesday that his request to get one of the strikes removed was denied. Copyright strikes can be disputed but the creator has to prove that there was nothing wrong. In this case, it seems very difficult that Zarby can have any of them removed. His tweet confirming that the request was denied shows that there is little chance for him to keep his account. HappyGamer reports that he has already made a new YouTube account.

The situation involving Zarby comes just weeks after Jarvis was banned from the battle royale game. The popular Fortnite content creator was caught using cheats. This led to a permanent ban, which means he can’t come back to the game.

Jarvis later posted a video on the ban and how he felt about it. The video went viral, seeing millions of views in just a few days. Epic has responded to the situation, making it clear that he broke the rules.

The ban sparked a debate in the gaming community. Some people said the company had gone too far in handing him a ban that he cannot come back from. Others said the ban is totally right since he was using cheats.

Popular streamers have also given their opinions on the ban, with some agreeing with Epic and others explaining that the ban should have been a short suspension. The difference between Zarby and Jarvis is that they were removed from different platforms. Zarby will have his YouTube account disabled soon while Jarvis is still on YouTube but cannot play the battle royale game since he has a permanent ban.

Jul 14, 2020
The standard version of the Mate 40 phones could feature a curved screen, according to a Weibo user. The user, 8090 Life Digital, revealed...