Ghosty App Is Now Gone From the Play Store 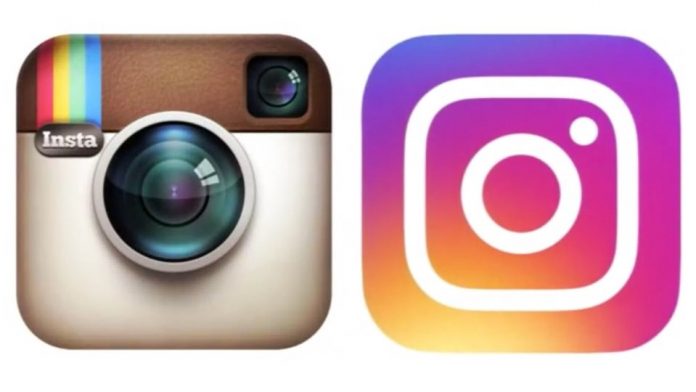 Ghosty is no longer available on Google’s Play Store after it was removed by its maker. The app, which allowed users to access private profiles, was removed shortly after Instagram said it planned to submit a cease and desist letter to the app’s developer.

The service required users to invite their friends and have at least one join it. It also required each user to give access to their own profile. The app would then allow users to check out private profiles they followed.

Analytics company App Brain said the app had been downloaded 500,000 times since its launch back in April.

The app sparked controversy since private profiles are created to hide photos and videos from users that are not following or visit a profile. The app was charging a subscription fee.

A spokeswoman for Facebook, which owns Instagram, spoke to the BBC and said that the app violates their terms and that they would be sending a cease and desist letter to them.

The news come just weeks after the service went after an app that allowed users to track other users social media activity. Last month, CNET and other tech sites reported that Instagram had sent a cease and desist letter to the makers of Like Patrol.

The app had reportedly been released back in July, allowing users to track social media activity. Users had the option to see all of the comments and liked posts from the users they followed.

The app caught the attention of Instagram shortly after the platform decided to make major changes. Just a few weeks ago, Instagram got rid of the Following tab, which allowed users to see what their followers had liked or commented on.

Like Patrol became the only option for users to see social media activity after Instagram’s removal. The platform explained that the app was breaking its policy that prohibits any app to take its data.

Before its removal, Like Patrol was charging users $2.99 for a weekly subscription and $80 for an annual subscription. CNET’s investigation found that around 300 people had subscribed to the app.

Instagram has been all over the news with its recent changes. Just days ago, the platform shocked users when it announced that it was testing its hidden likes option. The change had been rumored for weeks and was being tested in a few countries. The testing has now moved to many other areas.

The change hides the total of likes or views on a post. Users do have the option to see a list of the people that liked the post. The heart also remains there but the number besides it is not shown. It is unclear if Instagram plans to keep the option for all users.