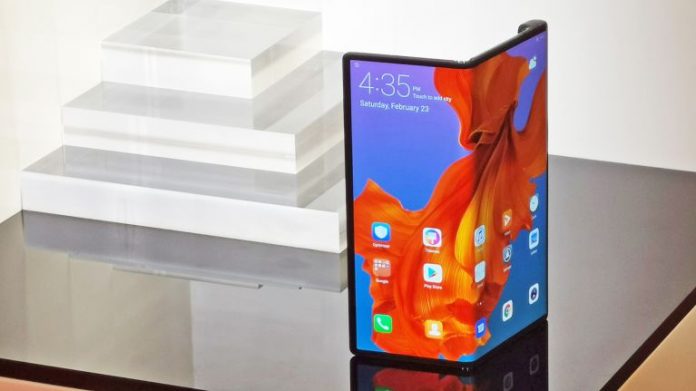 Huawei recently held its first Mate X sale in China and it will hold another one in a few days. The foldable phone comes with a high price tag and the company has revealed that everything else will also be very pricey.

Repairs Are Quite Expensive

Just a few hours ago, the company revealed the repair cost of some of the parts for the foldable phone. Among the priciest repairs for the Mate X is the display panel. That has a price of CNY 7,080 ($1,006). The second most expensive thing is the chipset, which has a price of CNY 3,579 ($508).

The repair price for the display panel is easily one of the highest for a phone. For this price, you can actually buy a flagship smartphone from another company. Even the price of the chipset is enough to buy a really good smartphone. But the high repair price for the Mate X isn’t exactly a surprise since the phone is the most expensive foldable device at the moment.

Prices of Other Repairs

The Mate X went on sale in China just a few days ago at a price of $2,400. The company has revealed that the phone will go on sale again in a few days. It is unclear how many units will be available for the second sale.

Here are the other repair prices:

Coming To Other Markets At Some Point

The prices are reportedly from the company but they are for the Chinese market, which means they could be different when the foldable phone launches in other markets. It is unclear when the Mate X will debut outside of China but the company has confirmed that the phone will be released in other markets at some point.

Foldable phones are mostly screen and technology that allow them to fold and become smaller or bigger. This means the phones are a bit fragile, so keeping them safe at all times is a really good idea. It is especially a good idea for the Mate X, which is not only very pricey but also very expensive to repair.

The Mate X is among the few foldable phones that are now available. The foldable device from Huawei was supposed to be released earlier this year but the company announced a delay before its launch.

The foldable phone market is not very crowded at the moment but Motorola will soon enter the race and Xiaomi has made it clear that it plans to have a foldable phone after all the teasers it has released in recent months.

Are you waiting for the Mate X? What do you think about foldable phones? Let us know in the comments.