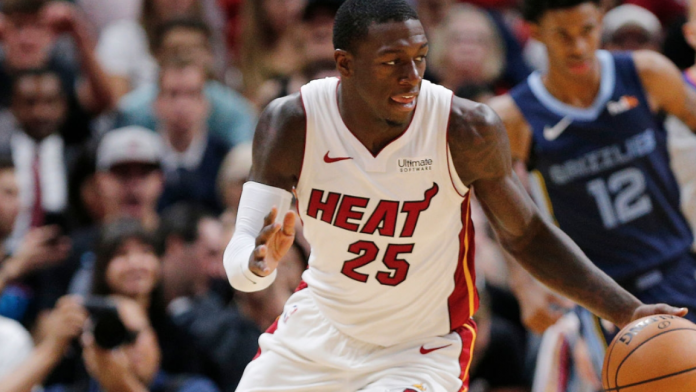 The 2019-20 NBA Regular Season is off to a fantastic start but like every campaign, there are players and teams who don’t do well early on. Here are the biggest disappointments and surprises so far:

Kendrick Nunn, an undrafted 24-year-old playing for the Heat, is now a popular mention in the rookie of the year race. The undrafted rookie has made history in the league in just six games. He started the regular season with 24 points and continued that with 18, 25, 17 and 28 point performances. He had just five points against the Rockets but the Heat still won by 29. The Miami Heat are 5 – 1 in the season, which has put them close to the top of the East.

The Golden State Warriors are off to a really bad start to the season. The team, which has won several NBA Finals in the last five seasons, lost Kevin Durant in free agency. But the team still has Curry, Thompson, Russell and Green. The only problem with that is that Curry is now out with an injury and so is Green. Thompson will likely not play this season after suffering a knee injury during the NBA Finals. That leaves Russell and a few of the recent additions as the only starting players.

The Warriors are now 1 – 5 in the season and things won’t likely get any easier as they have the Trail Blazers, Rockets and Timberwolves coming up. 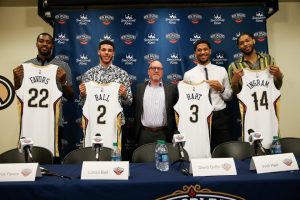 The Pelicans have a solid roster after trading Anthony Davis to the Lakers. Williamson, Ball and Holiday are just some of the big names that the roster has. But things aren’t off to a great start, the team is currently 1 – 5.

The team does not have Williamson after he suffered an injury in the preseason but there is still plenty of talent. The next two games won’t be any easier, Nets and Raptors.

Trae Young is averaging nearly 27 points per game this season. He started the season with 38 and 39 point performances against the Pistons and Magic. He missed the most recent game and most of the previous one after suffering an injury. But reports say he is expected to return to the lineup on Tuesday. The Hawks are currently 2 – 3 in the season but if Young returns and continues his amazing performances, the team could soon be in the mix for a playoff spot.

The Suns are off to a solid start this season and their two losses have been by just one point. The team, which finished with 19 wins last season, made one of the early surprises of the season by defeating the Clippers, a team that is among the favorites to win the title. This is all without Deandre Ayton, who was recently suspended for 25 games after testing positive for a banned substance.

The Timberwolves currently have the second best record in the West. An impressive start to the season for the team, which had a really disappointing campaign last season. The Timberwolves have faced two strong teams in the last two games, the Heat and 76ers. One win and one loss against those two but a 4 – 1 record puts them as one of the early surprises of the season.

The combination of Doncic and Porzingis appears to be working for the Mavs. The team is currently 4 – 2 and looked very good against the Lakers. The Mavs had the second worst record in the West last season so this is obviously a solid start for the team.