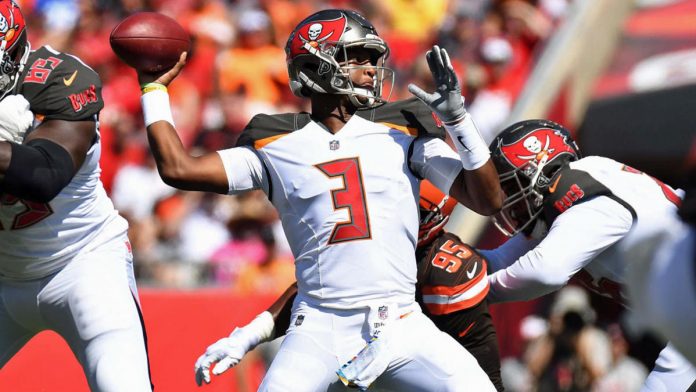 NFL Week 10 has been quite interesting, with big games coming down to last second field goals and amazing performances from some of the league’s best. Here are the results, news and more for Week 10:

The Raiders continue winning, this time it was against the Chargers. Oakland is now 5 – 4

while Los Angeles is 4 – 6, a disappointing record for a team that was considered a SB contender before the season started.

The Jets and Giants came into this game with very disappointing records. Both have struggled for years but this game went to the Jets, who made big plays on offense and defense.

One of the biggest surprises of the week was the win from the Titans against the Chiefs. Tennessee has had an up and down season but the Chiefs entered this game as a favorite since Mahomes was returning. Mahomes had a big day with nearly 450 passing yards but it was Tannehill and the Titans who took the W.

The Falcons got their second win of the season after shutting down the Saints. Another surprise of Week 10 since the Saints have looked nearly unstoppable.

The Browns held on against the Bills for their third win of the season. Hunt returned and helped in the running and catching game. Landry and Chubb provided most of the numbers for the Browns offense, with 97 and 116 yards with one touchdown.

The Ravens had no problems with the Bengals, defeating them by 36 points. Baltimore improved to 7 – 2 while Cincinnati remains winless at 0 – 9.

The Bears bounced back from disappointing losses against the Eagles and Chargers by defeating the Lions. The two are currently under .500 but this was a great start for the Bears if they want to turn things around.

The Buccaneers and Cardinals played a very close game and it was Tampa Bay that held on for the win. Both offenses struggled with the running game but Winston and Murray threw for over 300 yards.

The Dolphins are now on a two game win streak after defeating the Colts. Indianapolis started Brian Hoyer but it was not a good day for him. This was one of the surprises of the week.

The Packers and Panthers played most of the game under difficult weather. The snow got worse later on but it was the Panthers offense that drove down the field and nearly scored. They were stopped at the one yard line with no time to go.

The Vikings continued their winning ways with a close victory against the Cowboys. Minnesota took an early lead but Dallas bounced back and made the game very close. The Cowboys even had the chance to take the lead before the defense forced them to turn it over on downs.

The Steelers continue impressing, despite all the injuries and losses during the offseason. This time, the team shut down the Rams offense, holding them to just 12 points. The loss doesn’t help the Rams at all since the NFC West is loaded with good records.

Ukraine: Warehouse Filled With PS4s Is Not a Cryptofarm, Report Says

Jul 20, 2021
A few days back, there were reports on how Ukraine's security service had shut down an operation that was believed to be a cryptofarm....