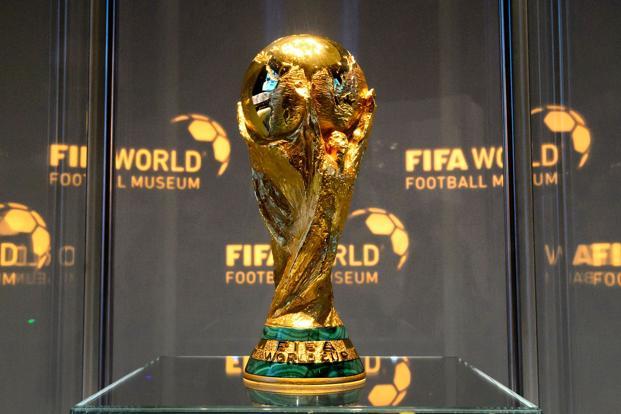 The race for the 2030 edition of the World Cup is shaping up to be one of the most interesting in history. The famous tournament is just a little over ten years away but countries are already showing their interest.

Jiang Lizhang, president of Spanish club Granada CF, spoke to CNBC on Wednesday about China’s sports market and the country’s future plans. The president of the Spanish club made his comments during CNBC’s East Tech West event in China.

He said during the conference that the market is huge but that it is still in a preliminary stage. The president of the club was asked about China’s interest in hosting a World Cup and he responded by saying they have about ten years to improve themselves. He added that it is very likely for them to host the 2030 edition.

In recent years, the country’s main soccer league has made several moves to catch the attention of sports fans in and outside the country. One of the big moves from the league was to bring big names from the Premier League, La Liga and other big leagues around the world.

Superstars such as Oscar, Hulk, Carrasco, Jackson Martinez and Carlos Tevez were among the many names that made a move to China’s soccer league.

The comments from the Spanish club president are not a surprise for those following the 2030 World Cup. In recent years, several countries have expressed their interest in bidding for the 2030 tournament.

Among the countries reportedly interested is China. Recent reports had said something different from the president of the Spanish club. The first reports about China’s interest in the tournament mentioned that the country would be submitting a bid for the 2030 edition. But the reports added that the bid would simply be a trial run for the 2034 edition, which also doesn’t have a host.

The comments from the president of the club instead suggest that China is going all in on the 2030 edition, which is the closest tournament without a host.

One of the most talked about candidates is South America. Not too long ago, Chile confirmed its participation on a bid from Paraguay, Uruguay and Argentina. The four nation bid would not only be the first ever but it would also come at the 100 year celebration of the first ever World Cup, which took place in Uruguay back in 1930.

The 2022 and 2026 editions of the World Cup already have hosts. Qatar was chosen as the host of the 2022 edition in 2010 while the US, Mexico and Canada won a bid for the 2026 tournament last year. The three nation bid will be the first joint bid to host a tournament since the 2002 edition (South Korea and Japan).