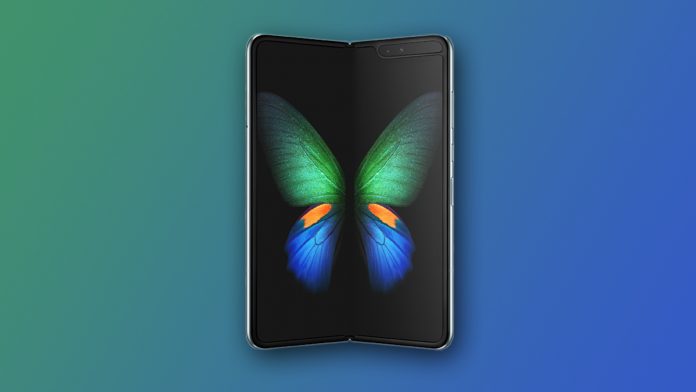 The foldable phone, which has a price of 2,599 CAD, will see a limited release in the country. According to several tech sites, the phone will be sold in the Toronto area starting on December 6.

MobileSyrup reports that locations where the phone will be available include the Yorkdale Shopping Center, CF Sherway Gardens and Toronto Eaton Center.

Ruled Out For Canada In September

Back in September, the company had a different idea, revealing that the phone would not be released in the country. MobileSyrup was told by the company at the time that the limited quantities had something to do with the decision.

The Galaxy Fold was initially released in South Korea but it was announced that the phone would be released in other markets. The US saw the release of the phone 21 days later.

If you haven’t been keeping up with foldable phones, Samsung’s device was initially scheduled for an April release. The release date got close but the company made the decision to delay the launch after early reviewers pointed out a few issues.

During the wait for a new release date, the company made a few changes and improvements to the phone. Among those improvements was the protective cover, which was peeling off during the testing by the reviewers.

Samsung’s device costs nearly $2,000 in the US, making it the second most expensive foldable phone in the market. The highest price goes to the Mate X, which was also delayed earlier this year. Huawei’s foldable phone is currently available in China at a price of $2,400.

Foldable phones are a bit expensive at the moment but reports say that Samsung and Huawei are already planning to have other versions. These versions are rumored to have lower prices.

The confirmation of the release in Canada comes just hours after the Galaxy Fold went on sale in Kenya. It is unclear how many units the company will have for Canada but Samsung confirmed that it had 24 units available in Kenya.

An official there confirmed that the company had sold out all 24 units. The company did not announce if there will be a second sale after the success of the first one.

Here are the Galaxy Fold specs:

What do you think of Samsung’s new foldable phone? Are you planning to purchase one soon? Let us know in the comments.