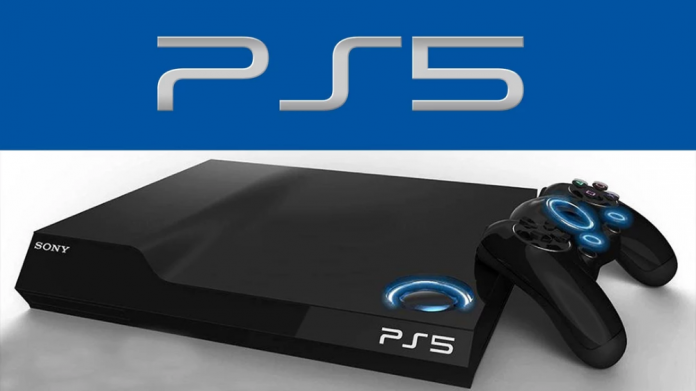 The PlayStation 5 is about a year away from its big debut but the tech world is already waiting for more information on the console and its rival, the Xbox. Both consoles are rumored to be coming in November/December of 2020 and are expected to bring significant improvements over the Xbox One and PlayStation 4.

Sony and Microsoft have not given major details on the upcoming consoles. The only thing we know is that they will be coming at the end of next year. At what price? We don’t know but recent rumors have suggested that the PS5 will be a bit pricier than its previous release.

Recent rumors have put the price between the PS4 and PS3, which ended up being one of the priciest consoles of all time when it released in 2006. Sony has not said much on the price but an official did speak about it during a call with investors. What he said was some good news for those waiting for the price to be lower.

When the PS5 launch was confirmed a few weeks back, a report revealed that the console would have a price of 499 euros in Europe. A conversion of that would mean a much higher price in the US but the price usually remains the same, which would make it $499 there. In comparison, the PS4 launched at a price of $399. The Pro variant was later released at the same price while the slim variant debuted at $299.

Sony has not given exact details on the price but the company’s chief financial officer, Hiroki Totoki, talked about the price during an earnings call, according to T3. The official mentioned that the company is analyzing the cost and the acceptable price in the market.

His comments suggest the company is looking to have the best price for customers. Its current console, the PS4, was released at a much lower price than the PS3. The PS3, released in late 2006, brought significant improvements over the PS2 but many were shocked about its high price. The console would later get other variants at lower prices but its initial price was very very high.

Microsoft and Sony have been very quiet when it comes to their consoles but we’ll likely know more in early 2020. Reports say the PS5 could be unveiled as early as February 2020. That sort of makes sense since this would give customers a preview ahead of its release in December.

Are you planning to get a PS5 or an Xbox Scarlett? What do you think the prices will be for these consoles? Let us know in the comments.