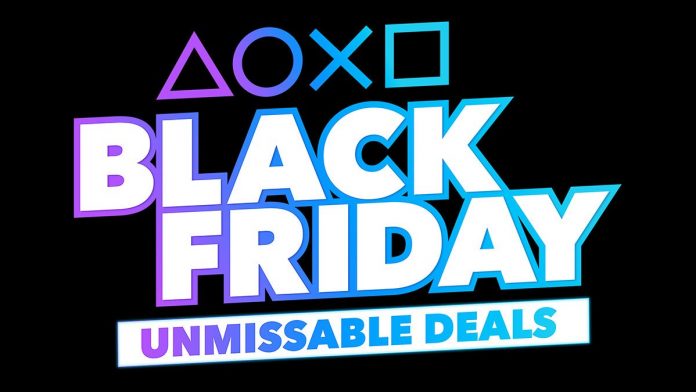 Sony has announced a ton of interesting deals for the upcoming Black Friday and Cyber Monday. The deals have a number of PlayStation products, including bundles, video games and controllers.

The deals will begin on November 24 and will be available for a full week until December 2. Here is everything you need to know about Sony’s Black Friday and Cyber Monday deals for 2019:

Days Gone ($19.99). Days Gone was released back in April but the survival horror video game continues to be a solid option since it has received several updates throughout the months. The game is single player only.

Here is the official announcement from PlayStation Blog: https://blog.us.playstation.com/2019/11/18/playstation-2019-black-friday-cyber-monday-deals-revealed/