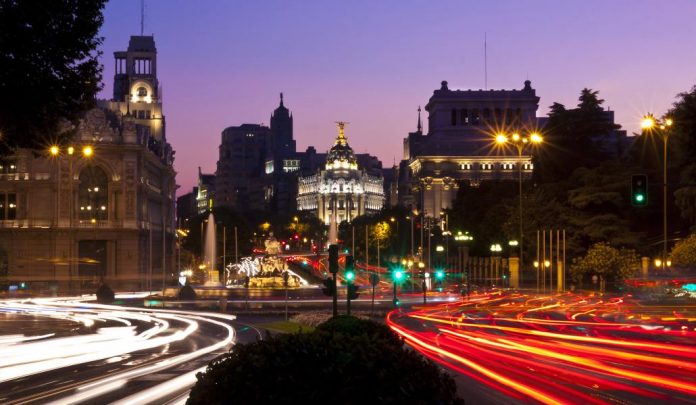 Spain will now host the United Nations climate summit after the Chilean government confirmed that it was withdrawing. Chile said on Wednesday that it would not hold the event, which is known as COP25.

The event was going to take place in the capital of Santiago but the protests forced the government to withdraw. The Chilean government said less than a day after its announcement that Spain had offered to hold the event. The climate change summit, which will begin on December 2 and end on December 13, will be attended by representatives from governments and businesses.

Earlier today, the United Nations confirmed that the event was now going to take place in Madrid. The event is a month away so the country will have to organize everything right away.

El Pais reports that this will be a challenge for the country since these types of events cost millions and are planned a year in advance. Spain has never hosted this type of event but reports say the government is confident that everything will be ready in time.

It is the second time in recent years that the city is given a large event. Back in 2018, the city was given the opportunity to host the Copa Libertadores final. The tournament is usually held in South America but the location of the final was changed after incidents involving the two teams and its fans.

The controversial change and final ended with River Plate defeating Boca Juniors. Madrid’s hotel sector is confident that the city will be prepared for the event since they have hosted large tournaments in recent years.

Gabriel Garcia Alonso, president of the city’s hotel association, said they are every eager to show what they are capable of. He explained that when they hosted the Copa Libertadores final, there was no conflict. He adds that because of that, more events have been done in the city, including the Champions League final.

The Copa Libertadores final was a huge success for the city, with reports saying that it brought economic benefits of between 40 to 55 million euros.

Recent reports have put Spain as one of the many countries interested in hosting the 2030 World Cup. The tournament is still ten years away but it is the earliest without a host. The 2022 edition has Qatar as host while the 2026 edition has Canada, Mexico and the US as hosts.

The reports have repeatedly mentioned a joint bid with Portugal. Other reports have also mentioned a joint bid between Spain, Morocco and Portugal. A winning bid from the three would be the first time that a tournament is hosted by two different regions. But at least one FIFA official has shown disapproval for the idea. The latest reports now mention a bid with just Portugal and Spain.

The bid from the two could end up seeing strong competition as several countries are said to be very interested. Several South American countries have already announced a joint bid while some countries in Europe are said to be considering or studying the idea.