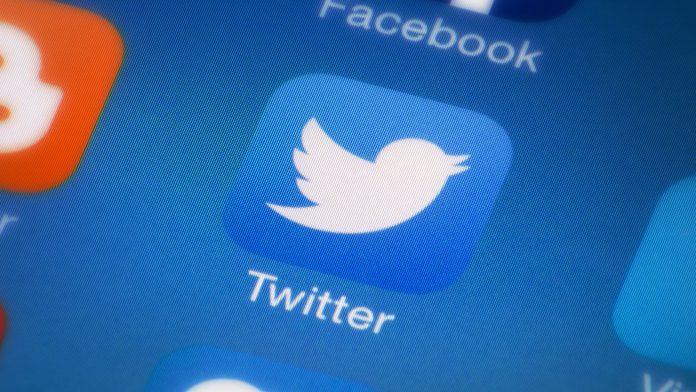 Twitter has announced that it will clear out inactive accounts. The decision from the social networking service will clear out many accounts that have not seen any activity this year or for many years before that.

Twitter, founded in 2006, has millions of users but many accounts, including those with simple and short usernames, have been inactive for years. In an email to users, the popular service revealed that it would be deleting inactive accounts. The removal includes accounts that have not been logged into in the last six months, unless they were logged in before December 11.

The decision from Twitter will clear out many usernames that have been inactive for years or since the very start. The announcement has drawn some criticism and concern, mainly from those who would like to see inactive accounts from people they have lost.

Accounts from people that have died in recent years will lose their usernames and their posts. Twitter has no way of saving accounts from people who have died. The decision has sparked some concern as there are many users who say they will be losing valuable information from a person they lost.

The Guardian brought up the opinion of Elaine O’Neill, who lost her partner six years ago. She says it seems very shortsighted and not particularly considered. She explained that not only this shows that all our work on the internet is increasingly temporal but it is also going to mean the loss of accounts from people we have lost.

The Guardian reports that a Twitter insider said the service was aware of the possible problem and that it was thinking of ways on how it could bring memoralization for accounts.

Back in 2014, research from a company dedicated to analyzing social media activity highlighted that 44 percent (around 428 million users) had never tweeted. The company also claimed that of the 550 million users that did tweet, around 43 percent had posted more than one year ago.

The Inquirer did point out that the company did not have access to how many users actually logged into their accounts. They could only see how many people tweeted or retweeted a message. It is also difficult to tell how many of those users are actually inactive or browsing the service to see tweets and posts from celebrities or their friends.

The decision from Twitter comes just days after the service made another significant change. A few days ago, its Hide Replies feature became available worldwide.

The feature does not remove a reply from a user but it does place them behind an extra click. This allows the user to control the comments they receive on their posts.

The feature was first tested in Canada but it was later rolled out to Japan and the US. Like many changes on social media sites and apps, the move has brought some criticism as well as questions on if it is really necessary.

Twitter has responded to that by saying that the pop-up only appears for the first tweet they look at with hidden replies. After that, an icon will show that there are hidden replies in the tweet.