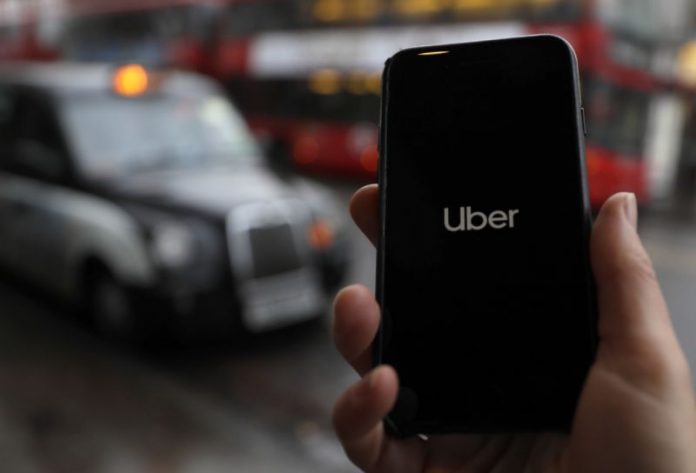 Ride sharing service Uber will not receive a new license to operate in London. The decision comes after repeated safety failures, according to Transport for London.

TfL said the ride sharing service was not fit and proper for a license, which allows taxi apps such as Uber to offer their services in the city. Uber has made several changes and improvements over the last two years but it was not enough for the regulator.

The loss of the license is nothing new for the ride sharing service. Back in 2017, the company lost the license for the first time. During that time, Uber and city officials reportedly met to discuss the situation.

Uber was granted two extensions to continue operating in the city but the second expires on Monday. The company has continued offering its service in the city with the extensions and it will reportedly remain there for the near future since it plans to appeal.

Uber is allowed to operate in the city during the appeal process. It is unclear how long the process will take but if the appeal is not successful, it could leave the city without a popular ride sharing service.

Uber is available in many markets but the ride sharing service is no stranger to these types of decisions. London is a big market for the company but TfL said it found a pattern of failures. The regulator said the pattern put passenger safety at risk.

One of the issues was the change of the system, which allowed unauthorized drivers to upload their photos to other accounts registered on the service. The regulator believes this led to thousands of fraudulent trips between late 2018 and early 2019.

Other issues were also found, including removed or suspended drivers who were able to create accounts and transport passengers.

The BBC reports that the ride sharing service is planning to appeal. The court will have to decide if Uber can have a license to operate in the city or not. TfL first made the decision in 2017 over safety concerns. But some time later, the regulator granted a 15-month extension to Uber. The extensions were given under the condition that Uber had to make some improvements during that period.

In recent years, Uber has had a difficult time operating in other places as well. Over the last three years, taxi drivers in Mexico, Brazil and several other countries have taken the streets to call for ride sharing services to be banned or regulated.

In 2017, the company decided to leave Denmark after new laws required ride sharing services to equip fare meters and seat sensors. In that same year, Uber shut down its UberPop service in Norway. The removal left just two Uber services in the country, UberBlack and UberXXL. UberPop, one of the most affordable options from the service, has ran into some bans in recent years. The service has been banned in countries such as France and Germany.