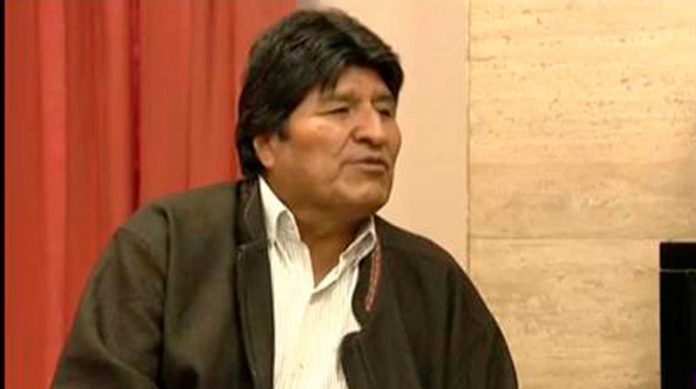 The Organization of American States says it found deliberate and malicious steps to rig the presidential elections in Bolivia. The organization says the steps were in favor of Evo Morales, who was Bolivia’s president at the time.

The report, which has close to 100 pages, points out several violations during the election, including the use of separate computers brought in to favor the former president. The OAS report comes nearly a month after the former president stepped down and exited the country.

The report says there were deliberate actions to manipulate the result. The election was held in October and it first appeared that there would be a second round. The first round was said to be close but Morales was later declared the winner.

The controversial elections sparked protests in the country. The situation never got any better for Morales as protesters were joined by authorities. The protests continued and Morales agreed to make changes.

Morales appeared to be holding onto power but the situation changed when the armed forces asked him to step down. Several supporters of Morales, including the vice president, also stepped down. Morales remained in the South American nation for a few hours after his announcement.

Morales was offered political asylum in Mexico and he fled shortly after. His decision to leave the country came shortly after the first report from OAS. The former president along with supporting countries, including Venezuela, have described the situation as a coup.

Just a few days ago, Bolivia’s interim government said that it would file a case in The Hague against Evo Morales. The decision was announced by the interior minister, who said the case would be filed for crimes against humanity.

Morales is currently in Mexico but Argentina’s next president recently said the country will also offer him political asylum. Bolivia’s interim president, Jeanine Áñez, spoke about the final report on Thursday.

She said what was done by Morales during the election is a criminal act and a monumental fraud. She also spoke about his decision to leave the country, saying that she now understood why they fled the way they did.

Morales was declared the winner by a 10,57 percent margin, a 0,57 percent difference that separated them from a second round. The new elections will be held some time in 2020 but a date has not been set by the government.