Caviar In 2019: Top 3 Most Expensive Phones and Accessories 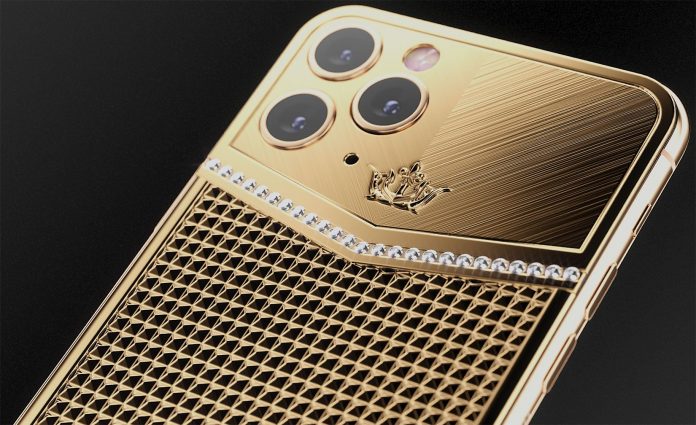 One of the most expensive releases by the brand came just a few days ago. Caviar’s Christmas Star Collection offers three models, including one with gold carving that illustrates Jesus Christ’s birth. The gold carving also contains a number of diamonds, making this device extremely expensive.

The most expensive of the three has a price of more than $100,000, $129,080 to be exact. Caviar hasn’t said how many units will be available but we think only a few will be made since the brand often makes limited releases. 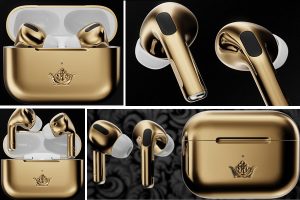 Caviar has made multiple custom edition iPhones in recent months. The custom iPhones have been released at various prices, all higher than the standard editions. But one of the most expensive releases is not for the smartphone but for one of its accessories.

The luxury brand recently unveiled a pair of Gold Apple AirPods. What makes this release so expensive is the fact that the whole thing is covered in 18-karat gold. Everything from its case and the headphones are wrapped in gold.

This release also happens to be one of the most limited by Caviar in 2019 since the brand announced that it would only be releasing one unit. The price tag of these AirPods is a whopping $67,000. Apple sells AirPods starting at $159.00.

In early October, the company introduced a number of custom iPhones at different prices. The Victory series, which has a total of four phones, offers a Titanium edition for $4,290. That is a high price but it looks cheap when compared to the most expensive version of that series.

The Victory series offers a version with a number of diamonds on the back. The design is much different than the one seen on the Christmas Star Collection. The design on this edition is more simple, featuring a line of diamonds that divide the camera section of the phone.

The price of the diamond edition is a whopping $30,820. That’s a huge difference from the Titanium and the two other editions. The brand has also released a phone containing fragments of the Vostok-1. This phone is also available for a price of more than $30,000.

Caviar continues to break its price records and it is probably just a matter of time before the company makes another crazy expensive release. The last three months alone have seen some of the most expensive releases so we wouldn’t be surprised to see the brand end the year with another limited edition smartphone or accessory.