EA To Shut Down Fight Night Round 4 Servers Next Year 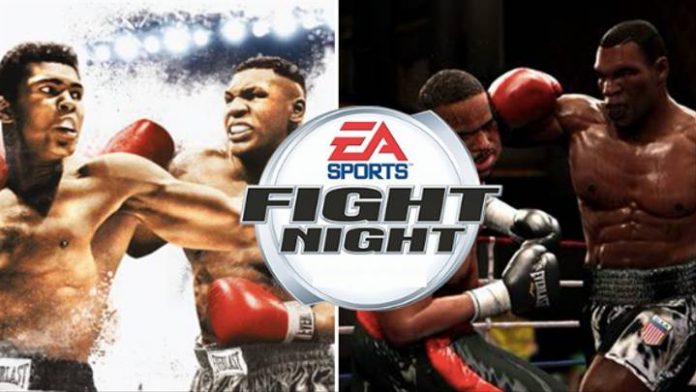 Electronic Arts has announced some bad news for those who are still playing boxing title Fight Night Round 4. The company’s website has posted an update on the game and revealed that the servers will be shut down on March 9, 2020.

Fight Night Round 4 isn’t exactly a new video game but the title has seen the return of some players throughout the years. Boxing games are not common today so this has brought some people back.

The boxing video game developed by EA Sports was released back in 2009. The game was released for the PlayStation 3, Xbox 360, BlackBerry and Windows Mobile. The announcement only mentions the shut down of the servers for the PS3 and Xbox 360. We doubt that the other two are active so this is probably why EA has only made the announcement for the two consoles.

The statement from EA mentions that the daily active playerbase in the boxing game has reached a very low number and they can no longer ensure a quality online experience. The statement ends by mentioning that the servers will be retired on March 9, 2020. The shut down only involves the online section of the game so those who only play offline will not be affected.

Fight Night Round 4 has had an amazing run when compared to other online sports video games. The boxing title has held its online support for more than ten years, something that we rarely see on sports titles today.

Other sports titles released during the PS4 and Xbox One era are already inactive and some developers have even decided to shut down the servers just a few years after their release. EA is behind other popular sports titles such as FIFA, NBA Live, NHL and Madden. Those series usually see releases every year but their playerbase usually reaches low numbers when a new one in the series is released.

The Fight Night series does not get releases very often. The last release was Fight Night Champion back in 2011. That means the Fight Night series has not seen a release during the PS4 and Xbox One era. The last two games were well received but the gaming giant has not really confirmed a new release. There have been some rumors in recent days about the series making a return.

EA does have another popular fighting title with the UFC series but boxing fans have not forgotten about Fight Night, which debuted back in 2004 for the PS2 and first Xbox.

What does the shut down mean? Well, it means two things. First, players will not be able to access the multiplayer/online section of the boxing video game. Second, they will not be able to complete the trophy list offered for that game. The boxing game has a number of achievements/trophies that can only be unlocked playing online. This means players have a few months to complete the trophy list.

Fight Night Round 4 is one of two games that will see its servers turned off during the month of March. Earlier this year, Sony announced that its racing game Driveclub will shut down servers on March 31, 2020. The shut down includes expansions such as Driveclub Bikes and all the DLC.

Driveclub was released back in 2014 but its studio was closed two years later. The game and all of its DLC was removed from the PS Store in August. Driveclub will be among the first PS4 games to see its servers turned off.