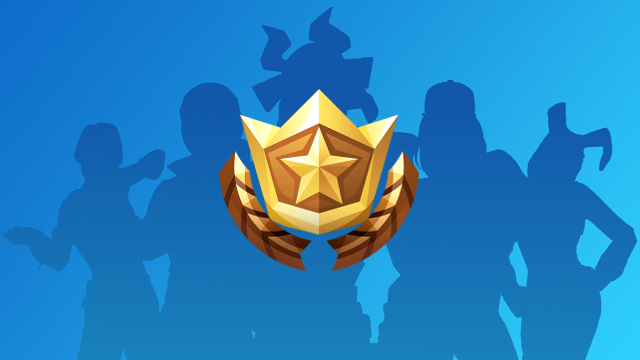 Epic Games has wasted no time in responding to the rumors that its battle royale game, Fortnite, would soon be getting an annual pass. PCGamer and other sites report that Epic Games has clarified that an annual pass was considered at one point but that there are no plans to release one at the moment.

Epic said that it had seen the discussions of a 2020 Annual Pass as a result of data mining. The game developer added that prototype features occasionally make it into their build but end up not being released. Epic finishes by saying that it considered the idea but it has no plans to release it, unlike the Bao Bros. The Bao Bros are a set of skins that have been rumored for a few days. The comments from Epic pretty much confirm that the skins are coming soon.

The rumors of a new pass began just a few hours ago. At the time, rumors revealed that the battle royale game was likely preparing to release a new pass with extra cosmetics and other unlockables.

The pass was rumored to be going on sale before the new year. The rumored release made sense since leaks had found extra cosmetics with a winter/Christmas theme. The battle royale game will likely have cosmetics related to this time of the year but now we know that the pass won’t be part of the game any time soon.

Fortnite currently has the Battle Pass, which has been available since the early days of the game. The Battle Pass system allows gamers to progress through a set of levels, usually 100, to unlock cosmetics and other rewards. The Battle Pass is available on the game for 950 V-Bucks, which is around $9.50. The Battle Pass changes every season, giving gamers a ton of new rewards and items to unlock.

The Battle Pass formula has worked out for Epic Games, which has had massive success with Fortnite. The system is now part of a few other games, especially on the battle royale genre. Games such as Apex Legends have introduced a similar system at around the same prices.

The system has even been added to other popular games that are not part of the battle royale genre. One of them is Call of Duty: Modern Warfare, which switched from its supply drop/loot box system to a Battle Pass. The Battle Pass for Season One of that game actually launched just a few days ago. Before the release of the game, the Battle Pass announcement shocked the community since Activision had used the supply drop/loot box system for a while.

Fortnite launched Chapter 2: Season 1 back in early October. It was recently revealed by Epic Games that the current season will be extended into early February. In recent seasons, Epic has extended the time for a few days but this extension appears to be much longer than usual. The wait will likely come with extra challenges and things to do since Epic is constantly releasing updates for the battle royale game.