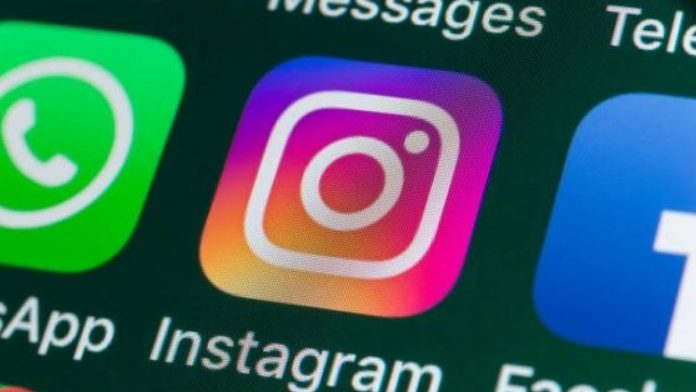 Social media app Instagram will ask new members to provide their date of birth. The request will appear when creating a new account.

The popular app currently requires users to be 13 years old or older to set up an account. Reuters reports that the change has to do with ads but the company has responded by saying that advertising is not the reason.

The company said through a blog post that asking for this information will help prevent underage people from creating an account, help keep younger people safe and enable more age-appropriate experiences.

The blog post adds that they will use this information to create more tailored experiences, such as education around settings and controls. Instagram’s head of product Vishal Shah spoke with Reuters and said that part of this is to live up to the rule of not allowing access to young people.

Reuters reports that the app will not ask current members for their date of birth. The news agency reports that this is not being done yet because Instagram is not sure if this would be too intrusive to ask.

Instagram, which is one of the most popular social media apps around the world, will not display the date of birth on any of the new accounts. Facebook, which acquired the app years back, will not verify the information, such as date of birth, from the accounts that sign up after the change.

Like many social media sites and apps, Instagram has been criticized in the past for not doing enough to make sure that users meet the age requirement. The change has already brought a response from child protection charity NSPCC. The BBC reports that the charity released a statement criticizing the plan. The statement begins by saying that asking users to provide a date of birth that will not be verified will do nothing to protect children from harmful or inappropriate content.

Instagram has been on the news for the last few months since it has made several major changes. Last month, it was revealed that the app was testing its hidden likes feature. Likes have been part of the app since the very beginning but the feature removes the number next to the heart.

The feature was already being tested in a few countries before that. Among the countries that saw the testing were Brazil and Canada. In November, the service announced that it was expanding the testing for the rest of the world.

The worldwide testing of the hidden likes feature came just weeks after the service made another major change. That change involved the removal of the Following tab, which had been on the service for years. The option showed all of the activity from the people users followed, including comments and the posts they liked.

Instagram also took action against apps offering a similar option. At least one app offering social media tracking was sent a cease and desist order. The order came shortly after tech site CNET made an investigation and found that a few hundred people had signed up and that the app was offering a subscription.