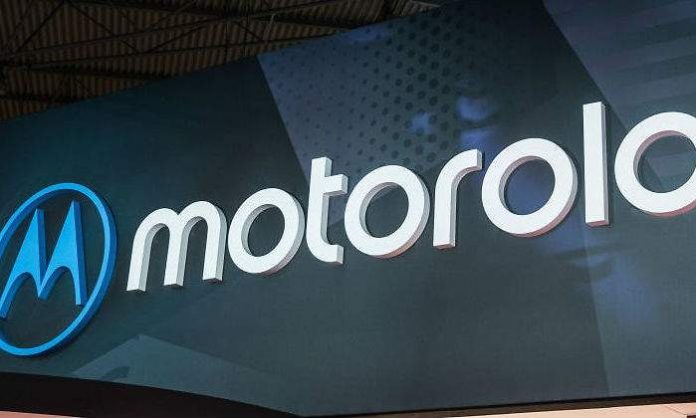 Smartphone giant Motorola will soon release a device with an interesting feature. The company is getting ready to launch its first smartphone with a pop-up camera. The device, known as the One Hyper, will be launched in Brazil on December 3.

The Motorola One Hyper won’t be the first ever to have a pop-up camera but it will be the company’s first. There is no word on its launch for other markets but it has been said that it will arrive to Brazil first. In recent years, the company has made some big launches in the South American nation and it looks like it will continue that with the One Hyper.

According to Times of India, the Motorola One Hyper will most likely be powered by a Snapdragon 675 processor along with 4GB RAM and 128GB storage. The device will have a dual camera setup of 64MP and 8MP.

Some of the specs have not been confirmed but the launch will be happening tomorrow so it is just a matter of time before the company reveals everything, including the price. The One Hyper had been rumored for months and its launch seemed to be close after several tech sites reported in early November that the device had passed through certification.

The launch of the Motorola One Hyper will come just days after the company shocked the tech world by finally announcing the return of the Razr. The legendary phone is back but this time in the form of a foldable phone.

The Motorola Razr Is Back!

The new Razr will be the company’s first foldable phone. The device was rumored for years but it has returned as a phone that looks like the original Razr but with new foldable technology.

The Motorola Razr will be debuting after the One Hyper. The foldable phone is coming in January 2020. The only bit of bad news if that reports say the phone will be an exclusive to one mobile carrier. That carrier is Verizon, which has reportedly locked up the phone as a lifetime exclusive.

The very first Razr was a huge success for the company since it introduced a unique design. The new Razr won’t be the first foldable phone ever but it will join a race that only has a few candidates at the moment.

Motorola: Razr and One Hyper

The 2019 Razr will compete with foldable phones such as the Galaxy Fold, FlexPai and Mate X. One of its main advantages is that it will be a little bit more affordable than other foldable phones. These new devices all go over the $1,000 price, including the FlexPai, but the Razr has a price of $1,500, nearly $500 cheaper than the Galaxy Fold. In comparison to the Mate X, the phone is around $900 cheaper.

The Razr will be available for pre-order starting on December 26 but will be released in January. Motorola’s other new phone, the One Hyper, will be launched tomorrow but that is only for Brazil. We’ll keep you updated when there is more information on its release for other markets.