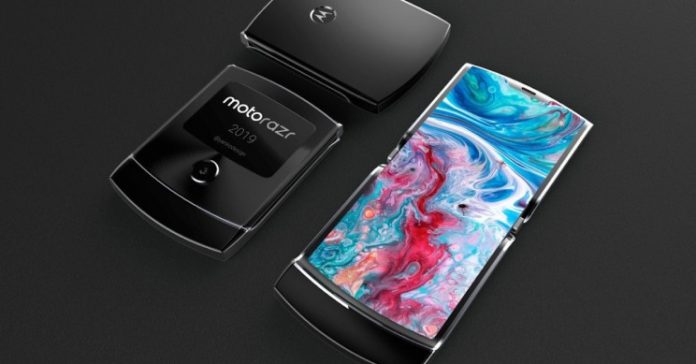 Motorola’s new Razr phone has not been released just yet but there are rumors on where the phone will be available. The foldable phone, announced just weeks ago, will be available for pre-order later this month and will be released next month.

The US will probably be among the first markets but what about other big markets such as India? Well, the phone appears to be coming there as well. According to several tech sites, the company has posted a teaser video on Twitter. The teaser hints at a launch in India and to add to the good news, tech sites say the company has opened a registration page for Indian consumers to get the latest information on the phone.

The launch is still weeks away so consumers will probably get more information from that page as January gets closer. It appears that the phone is coming to the US first but if the company is hinting and creating a page, then that means the launch there could be very close too.

The 2019 Motorola Razr is the return of the classic flip phone that was released nearly 15 years ago. The new version shares some similarities but the company has added foldable technology to compete with others such as the Galaxy Fold and Mate X.

Here are some of its specs:

The Motorola Razr has been announced as a Verizon exclusive in the US. The phone has a price of $1,499.99. The price of the phone in India has not been revealed but people expect it to be around the same from the US.

The new Motorola Razr has a high price when compared to new smartphones but it does have a lower price than the Galaxy Fold and the Mate X. Samsung’s device costs nearly $500 more while Huawei’s device is $900 more.

The Motorola Razr is actually among the cheapest foldable phones. The other is the FlexPai phone, which was the very first foldable phone to be unveiled. The new Razr is hitting markets in early 2020 so it won’t be long before Indian consumers have the chance to get one.

Are you thinking about purchasing the 2019 Motorola Razr? Which phones are you most excited for? Let us know in the comments.