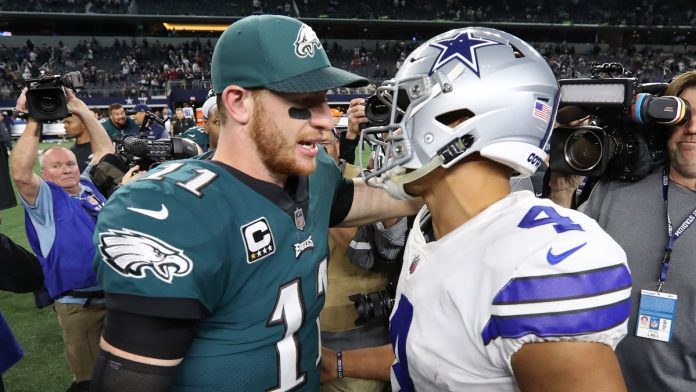 The playoff picture in the NFL changed quite a bit after the games today. Several teams secured an appearance for the 2019 NFL Playoffs while others now depend on other Week 17 results. Here is the current NFL Playoff picture: 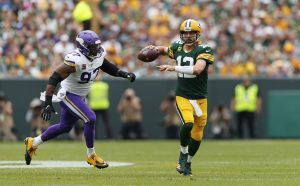 Week 17 Will Be Very Interesting

Week 17 will decide the seeding of several teams, including the Chiefs and Saints. One of the big matchups in the AFC is between the Texans and Titans. Tennessee needs a good result while the Texans can still move up to three if they get the result they need from the Chiefs plus the win.

In the NFC, there are several interesting matchups. 49ers vs. Seahawks is one of them since both teams have a chance at finishing with the number one seed. The number four seed still hasn’t been decided so those games will be interesting to watch as well. Philadelphia just needs a win while the Cowboys need a loss from them and a win against Washington.