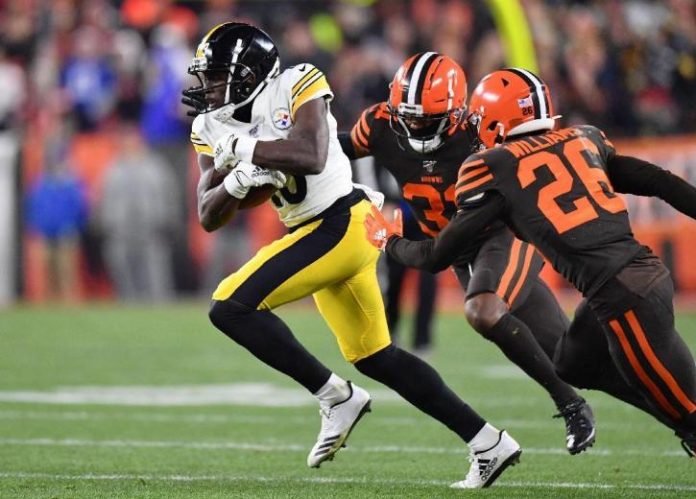 Week 13 of the NFL was a chance for some teams to continue their playoff push and a time for others to attempt to get back on track. The matchups didn’t disappoint, with some teams actually pulling off surprising wins. Here are the results, news and more on Week 13:

The Titans continued their solid run by defeating the Colts, a team that has dropped three of its last four games. The Titans have made things interesting in the division since first and third are only separated by two games.

One of the most interesting matches of the week came down to the end. The match, which many saw as a Super Bowl preview, ended with the Ravens earning another win. The 49ers loss makes things a little closer in the NFC West, where the Seahawks and Rams also have positive records.

The Chiefs scored 40 on the Raiders, a team that failed to score in the first three quarters. The Raiders are now 6 – 6 while the Chiefs are 8 – 4.

The Rams bounced back from their bad loss against the Ravens by defeating the Cardinals. Los Angeles is now three games back in the NFC West. The Cardinals have dropped their last five games and are now 3 – 8 – 1 in the season.

The Chargers dropped their third straight game after a last second field goal from the Broncos. The loss puts the Chargers at the bottom of the division with a 4 – 8 record.

The Texans handed the Patriots their second loss of the season. The loss puts the Bills one game back in the AFC East, a division that the Patriots have dominated since the early 2000s.

The Buccaneers took a 25 – 0 lead and the Jaguars were forced to bench Foles after a bad start. Tampa Bay is now second in the NFC South with a 5 – 7 record.

The Packers remain at the top of the NFC North after a big win against the Giants. Green Bay is currently one game ahead of the 8 – 3 Vikings, who will play tonight against the Seahawks.

The Panthers have now lost four straight after dropping the game against the Redskins. The win improves Washington to 3 – 9 in the season.

The Eagles had a chance to gain ground in the NFC East but were instead surprised by a good Dolphins performance.

The Steelers have lost part of their team to injuries but are somehow still in the playoff mix. The win against the Browns puts them at 7 – 5 in the season.

The Bengals won their first game of the season after shutting down the Jets. Cincinnati saw the return of Dalton, who had a solid game. On the Jets, the running game struggled and most of the offense came from Anderson, who had seven catches for 101 yards.

The Saints are now the winners of the NFC South. New Orleans is currently the only team in the division with a record over .500. The Falcons are now 3 – 9, which puts them last in the NFC South.

The Bills took a comfortable lead in the second quarter and never looked back. The Cowboys have struggled in recent games but remain at the top of the division since the Eagles aren’t doing any better.

The Bears were able to win a close one against division rival Lions. The two teams are far back in the NFC North but this win helped the Bears get back to .500.