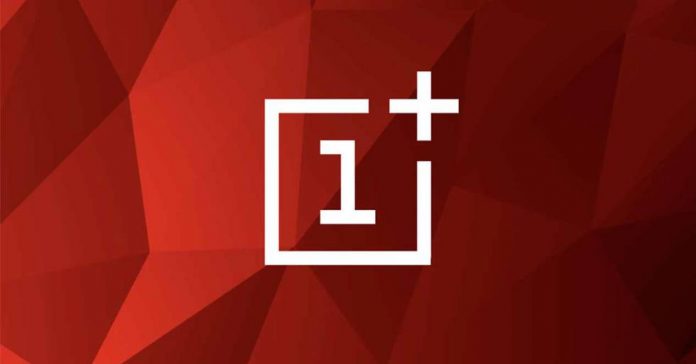 OnePlus has denied in recent interviews that it is working or thinking about a foldable phone. The market is heating up though, Samsung, Huawei, Royole and Motorola have already released or announced that they will be selling a foldable phone.

There is little information on the concept smartphone but a recent report from Korea Herald suggests that the device will be a foldable phone. The company has not confirmed if the device will be a foldable phone but the report mentions that the phone could have a similar mechanism to the Galaxy Fold and the Razr, which will be released some time next year.

If you haven’t heard of the Mi Mix Alpha, the phone is part of the popular series from Xiaomi but it is something completely different from what we have seen in the past. The device, announced a few months ago, has a screen that wraps around. There is really no folding mechanism on the phone but reports have suggested that this could be the start of something else for the company.

Only three companies have a foldable phone at the moment. The Galaxy Fold, Mate X, and FlexPai are the three. But three have already been confirmed for 2020, including an upgraded version of the Mate X. The other two are the Motorola Razr, which was recently delayed, and the Escobar Fold 1.

OnePlus has not disappointed when it comes to impressive smartphones so we can’t wait to know what the company has planned for its concept device. CES 2020 is a couple of weeks away so the wait won’t be very long for this one. Oh and let’s not forget about MWC 2020, which is less than two months after that. That event could also bring some surprises when it comes to foldable phones.