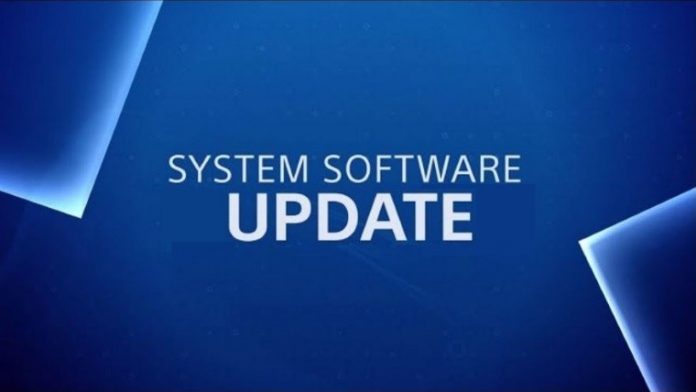 The PlayStation 4 has a new update but it looks like Sony will end December without making any big changes. Just a few hours ago, the consoles received a new software update. Firmware update 7.01 does not come with any big features, which means it is just another update with minor changes and improvements.

All About Improving System Performance

The update confirms that it is all about system performance on the screen you get before downloading it. The update is less than 500MB and it requires to be downloaded if you want to keep playing online.

The update will likely be on your console already if you have auto download on. Leaving the console on Rest Mode also downloads it so check your downloads section to confirm if your console got the 7.01 update.

The update comes just weeks after Sony introduced major changes with the 7.00 update. The previous update introduced changes to the Party Chat system and Remote Play.

The 7.00 update introduced 16 player Party Chats. Before the update, the system only allowed a maximum of eight players in a chat. Players had requested this change for years since other consoles did have much larger Party Chats.

Earlier this year, the console got one of its biggest updates when it introduced username changes. The feature allows users to change their usernames. The option was first released for testers of PS4 updates.

In early April, the feature was finally released for all. At the time, Sony gave all users one free username change. A list of games that could present problems with the change was also released. Like the Party Chat expansion, username changes had been requested for years. Let’s not forget about cross-play support, which has slowly made its way to Sony’s console after many rumors throughout 2018 and early 2019. The feature first arrived to Fortnite but it is now available for a few other video games, including Dauntless, Call of Duty: Modern Warfare and Rocket League.

Speaking of Sony, the company held its State of Play event on Tuesday. The event focused on just video games. Sony’s upcoming console, the PlayStation 5, was left out for this one. Major details on the new console could be coming in early 2020, according to reports.

During the short event, the company showed trailers for some of its big releases for 2020. One of the biggest announcements was for Resident Evil 3. The remake of the PS classic comes after the big release of the Resident Evil 2 Remake.

The Resident Evil 2 Remake was one of the most anticipated titles of 2019 so it is not that surprising to see the return of another Resident Evil classic. Like the recent remake, the game will feature the popular characters but with brand new graphics and some changes to make things a bit more interesting.

What would you like to see in the next PS update? What did you think of the State of Play announcements? Let us know in the comments.