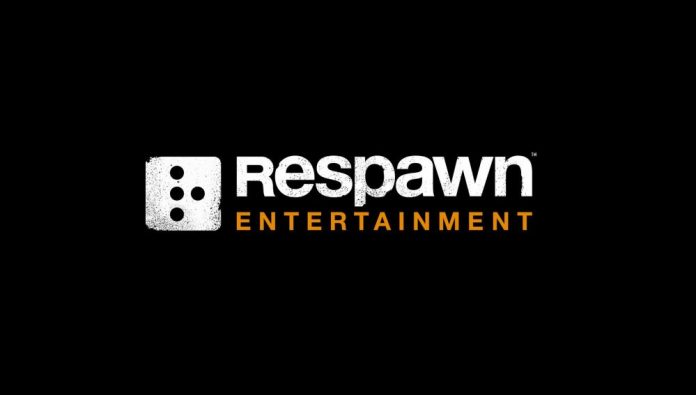 Respawn Entertainment has just announced through its Apex Legends Twitter account that the December 3 update has been postponed. The post mentions that due to a last minute issue, the patch has been postponed to a later date.

Just a few days ago, it was confirmed that the battle royale title would be receiving a new update on December 3. The new update is all about the game’s level system, which will go up from 100 to 500.

The increase of the levels comes with extra rewards and a change for the first 100. Since launch, the game has featured 100 levels plus ten bonus for those who have the Battle Pass, which debuted a few months after the game’s release.

The delayed update will take the levels from 100 all the way up to 500. The patch is also said to have new level badges. Respawn Entertainment has not given a new release date for the update.

The changes for the progression system are quite interesting since the game had remained on the 100 levels since the start. The update will allow players to go for more rewards and remain interested in the game.

The 100 level limit is not extremely difficult to reach, especially for players who win often. Reaching max level with weeks to go before a new season leaves the game with little to do.

Respawn Entertainment has announced a few changes to help players level up quicker. The progression system has been altered so that players can reach level 100 a bit faster. The XP required to reach the max level has been reduced by five percent.

This will give new players and those who haven’t been playing a chance to catch up and actually reach the new levels. The levels from 100 to 500 will come with extra Apex Packs. On top of that, players will earn a Gun Charm for every 100 levels they reach.

The changes now mean that the game will have a total of 199 free Apex Packs for those who go from 1 to 500. Reaching the max level after the new update will be difficult but it at least gives players more to do in the game.

Here is how the new progression system will work:

If you’re already a high level, lets say 95 for example, you’ll retroactively earn those rewards. This means you’ll get the 19 packs from the level 2 to 20 as well as some of the packs from level 22 to 300.

There is plenty of time to reach level 100 and more since Season 3 still has about 60 days left. Season 3 debuted at the start of October with a brand new map called World’s Edge. The new season also introduced new Battle Pass rewards as well as a new weapon, the Charge Rifle.

We’ll keep you updated when there is more information on the Apex Legends update. Are you currently playing Apex Legends? Are you excited about the upcoming progression system? Let us know in the comments.