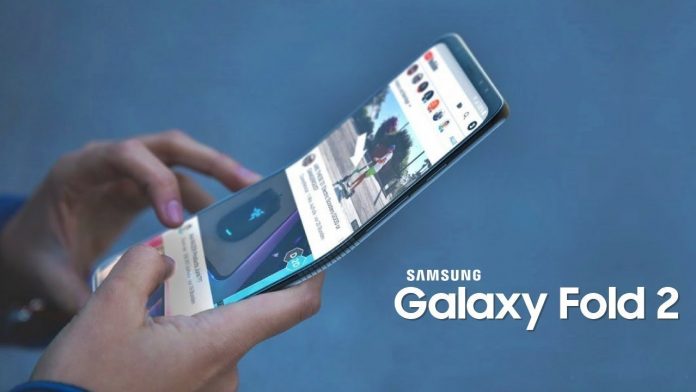 Galaxy Fold: Among the Most Expensive

The Galaxy Fold, which was finally released a few months ago, has an insane price of $1,980. That is higher than the Galaxy S10 or any of the releases from the popular Note series.

The high price is definitely something that has kept many people away. Not too long ago, many considered the $999 price of the iPhone X to be extremely high. Now, we’re seeing foldable phones at nearly $2,000 and $2,400.

Motorola has gone with a lower price for its Razr while Xiaomi could follow up, if all the reports are true. The prices are still a bit high, with the Motorola Razr going for more than $1,000.

This would be a big price drop when compared to the price of the Galaxy Fold and other foldable phones out there. The price would actually be a little over $100 lower than the Note series.

The foldable technology has proven to be very expensive, with pretty much every release going for more than $1,000. This makes it difficult to see how Samsung would go from a $1,980 price to less than $900 in just one release.

The report is not the first to mention something like this though. Even before the big release of the Galaxy Fold in South Korea, there were reports that Samsung and other companies with foldable phones were already planning to have more affordable options. Huawei has been included in those rumors since the company currently has the most expensive foldable phone. It makes sense for companies to come up with much cheaper devices since the insane prices now are keeping some people away.

The report also mentions that Samsung could unveil the second version of the foldable phone as early as MWC 2020, which takes place in late February. The event usually sees some big announcements from tech giants around the world so it would not be at all surprising to see Samsung show its second foldable device.

The Galaxy Fold is just a few months old but if the report is true, it wouldn’t be a bad idea to wait for future foldable phones such as the Galaxy Fold 2.