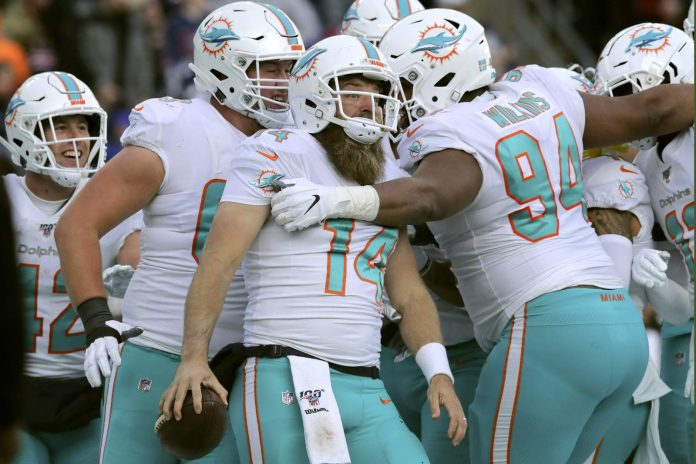 The regular season is over for several teams and many of them are now looking ahead. Here are the questions and recent moves made by the teams that did not make the playoffs:

Jets (7 – 9): The Jets made some big moves before the season but things didn’t go as planned. There were rumors of trades early in the season and we wouldn’t be surprised if they continue during the free agency and draft period.

Dolphins (5 – 11): The Dolphins had an awful start to the season but did show flashes of solid play by defeating teams such as the Eagles and Patriots. The 5 – 11 record means a good first pick in the draft. Let’s not forget that the team also got some picks from the trades it made early in the season. A new QB appears to be a high priority for this team, even with former first round pick Josh Rosen on the roster.

Raiders (7 – 9): The Raiders ended the season at 7 – 9 but the team was actually in the playoff hunt until the last week. A negative record isn’t good but the team is still in the middle of a rebuild. It will be interesting to see the next moves for this team.

Chargers (5 – 11): The Chargers had a very disappointing season, missing the playoffs after a great season last year. The big question surrounding the team is Rivers, who struggled at times. Will the team draft a new QB or will it give him one more season? 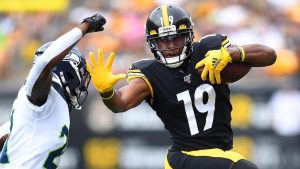 Steelers (8 – 8): The Steelers had a decent season despite the losses of Bell and Brown. The injuries also had a huge impact. Several questions surround the team, including the QB position. Will Ben be back or will the team move ahead?

Bengals (2 – 14): The Bengals had an awful season at 2 – 14. The team’s next pick appears to be a quarterback. The Bengals need to fill other positions as well but there are some really good QB candidates coming out of college.

Browns (6 – 10): The Browns did not waste any time in letting go of their coach. The good news is that the team has plenty of talent. There have been reports of some of its stars wanting out so we’ll see how that goes in the next few months.

Colts (7 – 9): The Colts lost Luck to retirement but things seemed to be going well early on. The team finished with a negative record, which means changes will likely come.

Jaguars (6 – 10): The Jaguars have a huge problem at QB. There is Minshew and Foles, who got a huge contract before the start of the season. Foles was benched so the Jaguars will likely try to solve this QB situation very soon.

The AFC Conference has the Patriots, Bills, Chiefs, Ravens, Titans and Texans as its playoff teams. Those six teams also have questions but things aren’t as bad as the other nine AFC teams that did not make the playoffs.