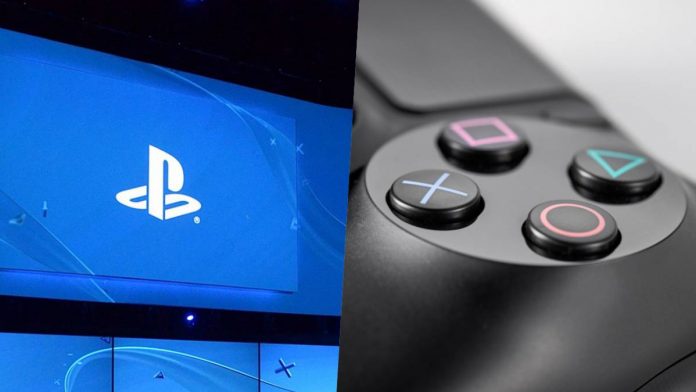 The PlayStation 5 is coming next year but Sony has been a bit quiet when it comes to revealing information on its console. The little we know is that the console is coming late next year along with the release of a title that recently showed a trailer.

The specs, price and other details are a big question mark at the moment. It has remained that way ever since Sony confirmed the console a few weeks back. But that could change very soon as a recent teaser hints at the future.

In the Sony Electronics section of the official website, the company has a teaser with the words ”The future is coming.” The teaser is for CES 2020, which means that we will soon know what Sony is planning to give information on.

The future is coming could mean many things. Sony is a giant in the tech industry so it could be something totally different from the PS5. The upcoming console has been making noise for a few months so many expect this to be the event where we finally get to see it.

The console is coming in late 2020 so at some point before Sony is going to give information. The PlayStation’s rival, the Xbox, has already been unveiled. Microsoft’s console was shown but there is still plenty of things that the company has not revealed.

Apart from the design, one of the biggest questions surrounding the upcoming console is its price. Sony has not said anything about that but reports have recently suggested that the two companies will have no choice but to have higher prices.

The PS4 debuted back in 2013 at a price of $399. The price was much lower than the PS3, which was the most expensive console at the time. Reports say Sony and Microsoft will not be able to keep the price due to the tech that the companies are using on their consoles.

Recent rumors have put the price of the PS5 at $499, $100 higher than the launch price of the PS4. Sony has not confirmed this but the console is less than a year away from its debut so it probably won’t be long before the company reveals major details.

Sony is also behind smartphones and other tech so we can’t rule out the teaser being for other products. CES 2020 is exactly a week away so we will soon know about Sony’s new products.