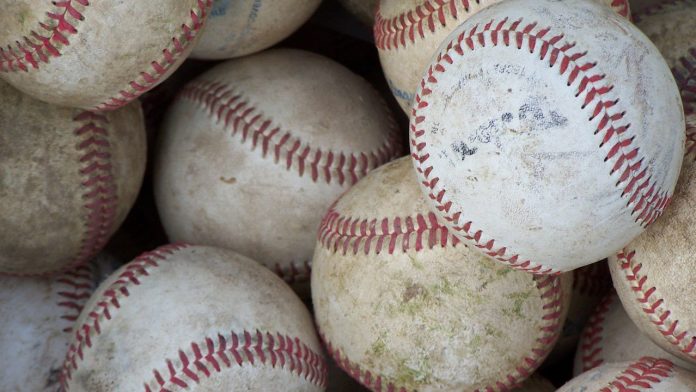 The exemption allows players under contract with Major League Baseball (MLB) teams or minor league clubs to participate in Venezuela’s baseball league. The recent sanctions from the US had left the participation in doubt. MLB decided not to allow its players to be part of the league as it waited on a decision from the US government.

Back in August, the US government announced more sanctions against the South American nation. The sanctions blocked most US companies and individuals from doing business with the Venezuelan government. The move was reportedly made to bring more pressure to the government of Maduro.

The Venezuelan baseball league allows minor league players to train for the upcoming season or show their talent to teams. The economic and political crisis has affected the local baseball league since the ticket, food and drink prices have increased. But the league continues to be among the most watched sports in the country.

The sanctions announced in August are among the toughest yet. The measures have not removed Maduro from power. South American nations have recently met or talked about adding more pressure. But Maduro has repeatedly said he plans to remain in power until at least 2025, the year in which the next presidential elections will be held.

The league will be among the few companies and organizations to get past the sanctions. A few weeks back, Adobe services returned to Venezuela after a brief shut down due to the US sanctions.

Adobe services such as Photoshop returned to the country after the company was granted a license from the US government. The license allows the company to continue operating and offering its subscriptions to Venezuelan users.

The license was granted weeks after the company announced that it would be leaving the country. After the announcement, users were given a few days to save their projects. The decision brought criticism as well as requests from some users for the company to seek a way to stay.

The service was shut down on October 28 but the company returned just days later. The service announced that it would be giving 90 days of free service to the Venezuelan accounts affected by the move.

Adobe was among the companies that announced a shut down shortly after the sanctions were announced. Money transfer service TransferWise followed Adobe with a similar decision. It is unclear if the service plans to return to the country. A return would likely require some license or permission since doing business with Venezuela could lead to fines or sanctions from the US government.