YouTube Rewind 2019 Joins the Top 5 of Most Disliked Videos 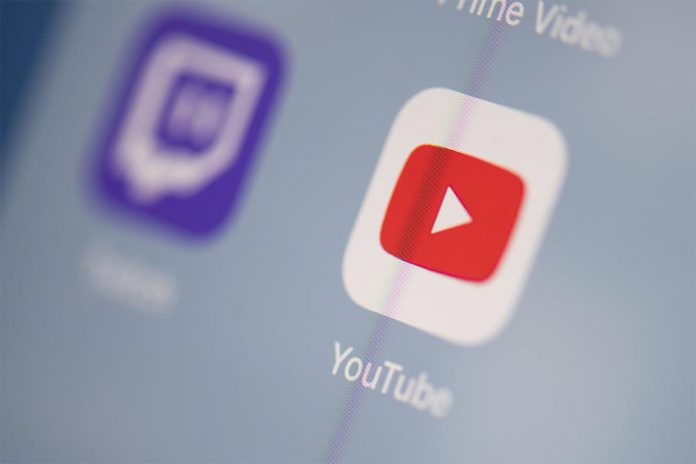 YouTube recently posted its annual Rewind video with a much different theme from last year. The video platform set records with last year’s upload but not in a good way. The 2018 YouTube Rewind video is currently the most disliked video on the site.

The number of dislikes puts it ahead of videos such as Baby by Justin Bieber and the Call of Duty: Infinite Warfare reveal trailer. But YouTube is currently on its way to setting another record with Rewind.

On December 5, the video platform returned with another Rewind video. This time, the video site made changes and showed a much different video. But the 2019 upload is not doing any better.

YouTube Rewind 2019 is way behind the 2018 edition when it comes to dislikes but at this rate, the video could end up getting closer to the record. Here are the most disliked videos on YouTube:

1 . YouTube Rewind 2018: The 2018 edition of Rewind is currently number one on the most disliked list. The video sits far ahead of the rest of the videos in the top ten. The 2018 video features celebrities as well as popular YouTubers but many users didn’t find the video as good as previous editions.

2. Baby (Justin Bieber ft. Ludacris): This music video is for one of Bieber’s most popular songs. Baby is a very old video but it has been in the top five for a while now.

3. YouTube Rewind 2019: The 2019 edition of Rewind joined the list in just five days. In the description, YouTube admits that in 2018, they made something people didn’t like. This year’s upload hasn’t done any better and it is now rising on the dislikes ranking.

4. Baby Shark Dance: This sing and dance video is currently fourth on the list. The video does have 12 million likes and a whopping four billion views.

5. It’s Everyday Bro (Jake Paul ft. Team 10): This music video became a meme during its popular times and dislikes came along with it. The video quickly joined this list but it has dropped in the rankings in recent years.

6. Can this video get 1 million dislikes?: The title asked for it and it got the number and more. The video currently has 4.4 million dislikes, which is a lot more than what PewDiePie was asking for.

7. Despacito (Luis Fonsi ft. Daddy Yankee): The music video was a huge hit in 2017, so much that it quickly set records on the video site. Despacito is actually one of the most viewed videos on YouTube.

8. Call of Duty: Infinite Warfare Reveal Trailer: This reveal trailer for Call of Duty was not what fans were waiting for and it quickly showed. The video is the most disliked when it comes to the gaming category.

9. Masha and the Bear: Recipe for Disaster: This video has 3.6 million dislikes but its numbers are not very bad. The video also has 6.6 million likes and a whopping 4.1 billion views in seven years.

10. Friday (Rebecca Black): Friday’s music video was the most disliked video years ago. The video has dropped in recent years and could be out of the top ten soon since other videos are getting closer.