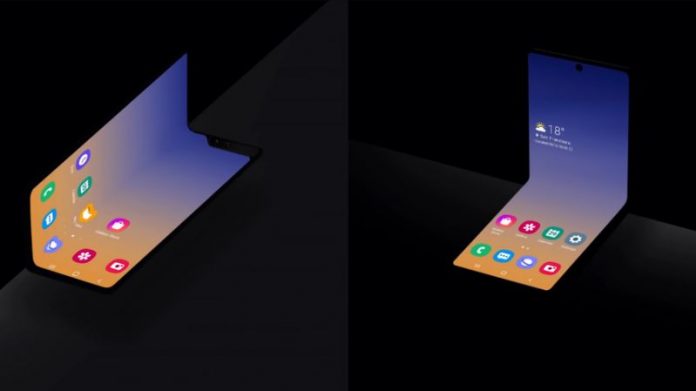 2020 is less than one month in but smartphone companies have already announced several devices. The big announcements will likely keep coming as some of them have confirmed their appearance at MWC 2020 or other events. Here are five flagship smartphones that are coming very soon:

The Mi Mix Alpha was announced in late 2019 and Xiaomi surprisingly announced a release date for December. The impressive phone would end up being delayed but the device appears to be on its way to other markets. Recent reports have mentioned that the Mi Mix Alpha could launch in India very soon. Xiaomi is quite popular there so this makes a lot of sense.

Samsung is among the few companies that currently offer a foldable phone. The South Korean tech giant entered the foldable race with the Galaxy Fold last year. This year, the company is expected to release one or two more foldable phones. Among the rumored releases is the Galaxy Z Flip, which could end up featuring a totally different design. Reports have repeatedly mentioned that Samsung will release a phone with a clamshell design.

The rumors for this phone have been all over the place in the last two days so it appears that a launch is very close. MWC 2020 or the days before the event will likely give us more information on Samsung’s next devices. 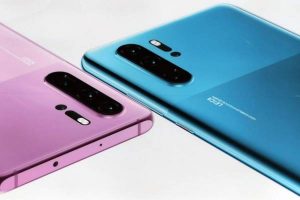 The Huawei P series will return in a couple of months with the P40 smartphones. The launch of the phones has already been confirmed by the company. Huawei hasn’t really given any other details besides the confirmation that the phones will not launch with Google services. The confirmation wasn’t a huge surprise at the time since the company had already made two major releases, the Mate 30 and Mate X, without those apps.

The Xiaomi Mi 10 lineup could be launched as early as February, according to recent reports. The popular series of smartphones has already appeared in some leaks, including one that showed images of what appeared to be the Mi 10 Pro 5G. A 108MP camera and super fast charging support are among the features rumored for the Pro 5G variant.

Huawei confirmed weeks back that it would be at MWC 2020 for the unveiling of the new Mate X. The device has been described as an upgrade of the company’s first foldable device, the Mate X. The current foldable phone has seen a limited release but the company appears to be focused on the idea of having more foldable devices. The first Mate X has also been confirmed for Europe but there are still no exact details on the markets, all we know is that it will arrive there this year.

A Huawei Mate X 2 is also rumored for the second half of the year. There are little details on that but the big features and changes might come there since upgrades usually arrive with minor improvements and features.

What do you think about the latest smartphone announcements? Which phones are you waiting to see in the next two months? Let us know in the comments.