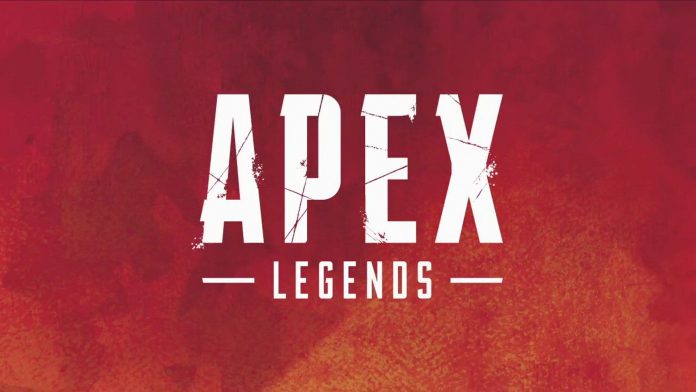 Respawn Entertainment has delivered a quick server patch following the complaints from many players that were having issues during matches.

During the early hours of Wednesday, players began reporting a few issues with the game. The issue was initially said to be with the Knockdown Shield, which a player can use to revive and start battling again. The revive option, which is only found on the gold variant of the shield, was not working at times.

During the day, more players started talking about the issue. Dexerto posted about a user who tweeted that the issue had cost him a game and that he even deleted and re-downloaded the game.

Players later began reporting that the issue was not only for the Knockdown Shield. Some players said the issue was occurring when a teammate was trying to get a simple revive. Dexerto posted about another player who ran into that issue and he notified the player that it was the game and he ended up leaving.

Just a few hours ago, the official Apex Legends Twitter account revealed that a quick server patch had been pushed out to fix the issues with the game. The tweet confirms that the bug was affecting actions like sprinting, respawning teammates, and reviving teammates.

The issues come shortly after the release of the Grand Soiree Arcade Event, which is the first Apex Legends event of the year. A few hours before, PS4 users were also reporting an issue which prevented the event from showing up. The Apex Legends account tweeted that it was aware of the issue on the PS4 and minutes later, a second tweet confirmed that the issue had been resolved.

The Grand Soiree Arcade Event was launched on Tuesday, January 14. The event is not only the first for Apex in 2020 but also one of the biggest ever. The event features a total of seven limited time game modes. No one other events had featured more than two modes before.

Respawn has already confirmed the limited time modes that will be part of the event. The modes can also be seen through the challenge page that the game has added for Grand Soiree. Each mode will be available for two days and the first to be available was Gold Rush Duos. The mode is set to change on Thursday, leaving the battle royale game once again without the Duos option.