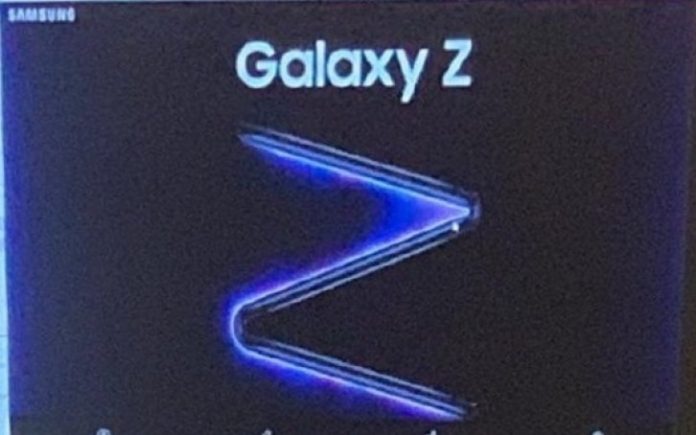 Over the last few months, there have been rumors about Samsung’s next foldable device being much cheaper than the Galaxy Fold. Reports put the price of the next foldable phone at $800 – $1,000.

The rumored prices were some good news since foldable phones are currently very expensive. But now, reports are pointing out that the Galaxy Z Flip, the foldable device that Samsung could unveil very soon, won’t be sold at that price.

A few days ago, rumors had the price as high as $1,293 and yesterday, another report revealed that the phone would launch at a price around 1,400 euros. A second report from Naver said the foldable phone will be priced at 1.6 million won in South Korea. That is about $1,370.

The price of the second report puts the phone at a lower price than the first report of 1,400 euros. But the price is still higher than many of the flagship smartphones that have just released.

The price does compete with the one offered by the new Motorola Razr. The upcoming foldable phone has a price of $1,499, making it one of the most affordable in that category.

The price of the Galaxy Z Flip could end up being higher than what was previously rumored. But it does provide a much cheaper option in that category.

Foldable phones such as the Galaxy Fold and Mate X have released at insane prices. Samsung’s first foldable device costs nearly $2,000 while Huawei’s release costs a whopping $500 more. Both devices are some of the most expensive but recent reports have mentioned that the two companies are looking at cheaper options.

Huawei is expected to release an upgrade of the Mate X but rumors have said the company could bring something at a lower price. Rumors have said the same for Samsung, which is focusing on a clamshell design for its next foldable phone.

The Samsung Galaxy Z Flip will not be as cheap as we thought but the company is rumored to have some good specs for the phone. According to several reports, the company will have a Snapdragon 855 processor on the device.

The Motorola Razr, which has a similar price to the reports surrounding the Galaxy Z Flip, has a different processor, something that caught the attention of the tech world when the phone was first announced.

A Galaxy Fold 2 is also rumored for 2020 but the lowest price will probably be for the Galaxy Z Flip. The first Galaxy Fold has a price of $1,980 and if Samsung plans to have a much improved Galaxy Fold 2, then the chances of the price dropping for the second release are low. I wouldn’t be surprised if the Galaxy Fold 2 is a bit more expensive than the first release.

Samsung hasn’t confirmed anything so we’ll have to wait for the upcoming events to see what the company has planned for the near future. We’ll keep you updated when there is more information on the Galaxy Z Flip.

Are foldable phone prices too high? Are you planning to get the Galaxy Z Flip? Let us know in the comments.