How Music Can Influence Our Brains and Make Us Healthier 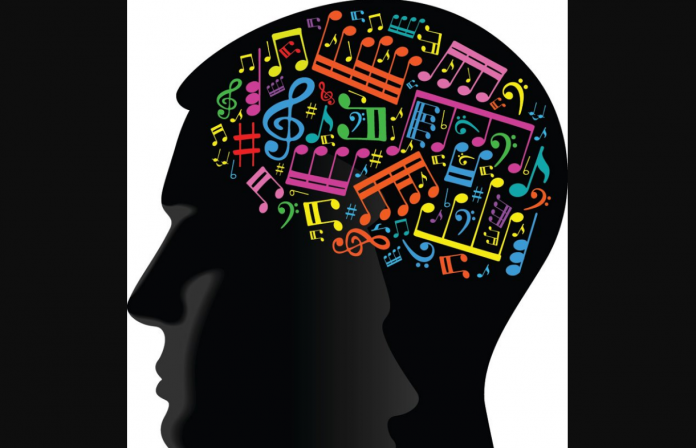 For centuries, music has been an amazing way for people to feel better and happier. Throughout history, music had its shares of connecting people and making life more enjoyable. As it evolved from being played for just a few individuals, nowadays music is present everywhere – even when you go on a mountain peak you can bring music with you.

New technologies have helped scientists understand the effects of music on the brain. It was previously thought that music affects the right part of the brain, the one that is responsible for the artsy side of a person. It was thought that playing an instrument as well as listening to music would affect the same half of the brain.

However, after the MRI and other measuring devices were invented and scientists could observe what happens in real-time to the brain while listening to music as well as while playing an instrument, they arrived at a different conclusion.

Listening to music engages and lightens up various parts all over the brain and playing music lightens up the whole brain, engaging many neural pathways.

For example, the ukulele is a simple instrument, but still, there are various well-known electric Ukulele brands. Likewise, for a simple action, there are many neural pathways that can lighten up while performing a simple activity.

How music affects our stress levels

Music has an impact on our stress levels in different ways. One important part of the stress-reduction process is that, as we’ve said before, music engages both of the brain’s hemispheres to work simultaneously. That makes people less stressed and increases their sense of awareness.

The fact that music affects our mood should not come as a surprise. However, scientists wanted to find out how music does that and conducted studies that concluded that when people are sad, listening to sad music will make them happier.

Even if it seems counterintuitive, when people are sad they often feel disconnected and misunderstood and listening to a sad song makes them feel like the musician understands them and that alone can make a person feel better.

We all know that physical exercise makes the brain produce dopamine and, as we have said before, listening to music you like has the same effect. Dopamine is the neurotransmitter that makes you feel like you can do anything you put your mind to and makes activities more enjoyable. That is why your pleasure rises and makes you able to do more.

The effect of music on seniors

Prior to scientists’ ability to perform a functional MRI, it was thought that the ability to learn something new becomes almost inexistent as people grow older. But functional MRI showed us that the brain has a wonderful capacity, called neuroplasticity, to form new neural pathways even when we get older.

So researchers wanted to know if a senior could learn how to play a musical instrument and wanted to know what the effects in their brain were. And they were amazed by their discoveries.

It turns out that it is never too late to learn how to play an instrument and that seniors who learn how to do that are less prone to cognitive decay because of the new connections made in the brain. Scientists have also concluded that memories about music could not be lost even by patients who were diagnosed with Alzheimer’s disease.

This is great news and should make us all want to learn how to play an instrument or, at least, listen to our favorite music even if we are not that young anymore.

Last but not least

Music has a great impact on our brains and it is important to understand how it can change our moods.

To do this, just think of the way movie producers use music to make us feel different things related to the scenes in the movie. Watching a scene while it’s accompanied by sad music makes us perceive it differently than when watching it having a funny piece of music accompanying it.

This is how music can impact our lives and make us feel happier during our daily activities. By understanding how to use it, we can reduce our stress levels and we can also improve our performance regarding different areas of our health.