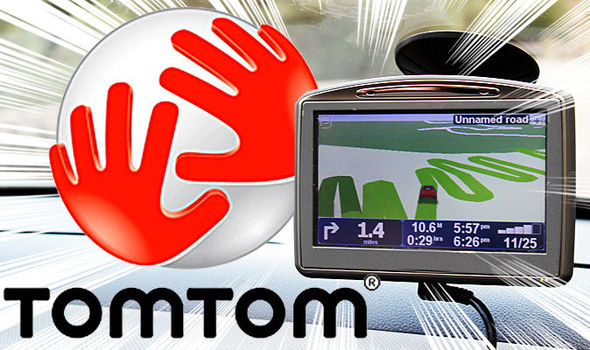 Chinese smartphone giant Huawei has signed a deal with Dutch digital mapping company TomTom to have maps on its devices. Reuters was told by a TomTom spokesperson that the deal was reached some time ago but it became public last week.

The digital mapping company works with Android and iOS but Reuters reports that the smartphone giant is building its own apps with the maps, information and navigation tools from TomTom.

It is unclear what this deal means for the future but this is one of a few alternatives that the company has brought up in recent weeks. Recent reports have said that the company is also working on a mapping system known as Map Kit.

Huawei smartphones have used Google apps for many years. The company working with Android meant that its phones featured all the Google apps, including Gmail and YouTube. But the recent dispute between the smartphone giant and the US government has forced companies to back off.

Huawei was given an extension by the US government to continue working with US companies. But that ended without a solution and the company has been forced to look for alternatives since it cannot use Google apps.

Huawei continues to use Android but the apps from Google are not included in its latest releases. The absence of the Google apps began with the release of the Mate 30. The smartphone was confirmed to have no Google apps before its launch.

The Mate X continued with that, skipping on Google apps such as YouTube, Gmail, and Google Maps. The apps are found on almost every Android phone so they are some of the most used around the world.

During the dispute, Huawei launched its own operating system. But that OS is said to be skipping smartphones this year. The new operating system is instead rumored to be for other Huawei products.

Huawei has confirmed several releases for early 2020. For the month of February, the company has confirmed that it will make an appearance at MWC 2020. A few weeks back, its CEO confirmed that the event would see the upgrade of the Mate X. The foldable device was the second to arrive without Google apps and it appears that the upgrade will follow the same path.

P40 With No Google Apps

The company has also confirmed that there will be a P40 release and that the phone will arrive without Google services. The smartphone is said to be coming in March and the upgrade of the Mate X will be unveiled in February so that’s at least two major releases that will not have Google apps.

Another Huawei foldable phone is rumored for the second half of the year but nothing has been ruled out for that one yet since the year is just getting started and things can change.

What do you think about this deal? Do you own any of the Huawei devices that have no Google apps? Let us know in the comments.