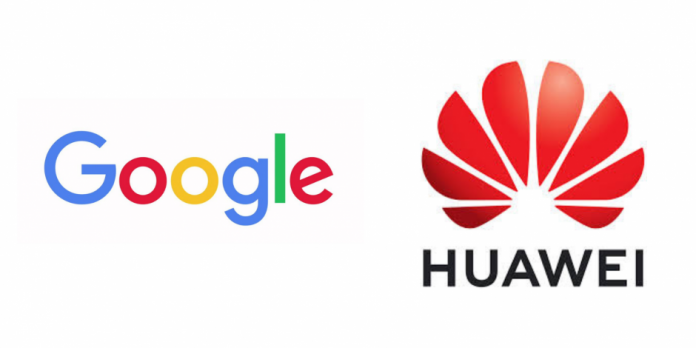 Chinese smartphone giant Huawei said it would not go back to using Google services even if the ban is lifted. The comments immediately caught the attention of the tech world since Google services are extremely popular among Android smartphones, including those released by the company.

Huawei’s Fred Wangfei apparently said the company would never return to Google services even if the US government allows it to do business with US companies. His comments made it seem like the company was going a different route.

Huawei returned with more comments later on and made it clear that was not the case. The company actually left the door open to work with Google services in the future. A Huawei spokesperson said this to The Verge:

“Our first choice is the open Android ecosystem, including GMS (Google Mobile Services) — that was what helped us become number two in the world for smartphone shipments”.

Huawei can still use the core Android operating system but cannot include any of the Google Mobile Services. The lack of the services mean that its smartphones do not have apps such as YouTube and Gmail.

The ban involving the company has forced them to release phones with alternatives. In recent months, reports have revealed that the company is working with other developers to bring apps to the phones.

The first major release from the company without the apps was the Mate 30. The smartphones arrived without the popular apps, which makes the devices less appealing for those who constantly use apps such as Google Maps and Gmail.

The lack of Google services has continued with the Mate X, the company’s first foldable device. The whole thing is expected to continue with releases that are scheduled for the near future. Huawei confirmed in late 2019 that its P40 smartphones would arrive without the Google services.

The company is bringing an upgrade of the Mate X for MWC 2020 and that device is expected to skip on the apps as well. Huawei was granted an extension of its license in 2019 but that expired, forcing the company to look for alternatives.

Another major release is expected for the second half of the year. Rumors say the company will unveil the Mate X 2 during that period. The company hasn’t confirmed the phone but a release later this year keeps it in the mix if there were to be changes in the near future.

The majority of Android smartphones include the apps from Google but Huawei has been forced to use other apps and features to make the devices a solid purchase. During the dispute, the company announced its very own OS but that is said to be skipping smartphones this year. The OS has been rumored for other products that the company offers.

The dispute/ban has been going on for a few months now and there is no clear indication on when the companies will be able to work together again. The first comments made it seem like the company was done with Google apps but Huawei has made it clear that the door is still open if there is a change on the situation.