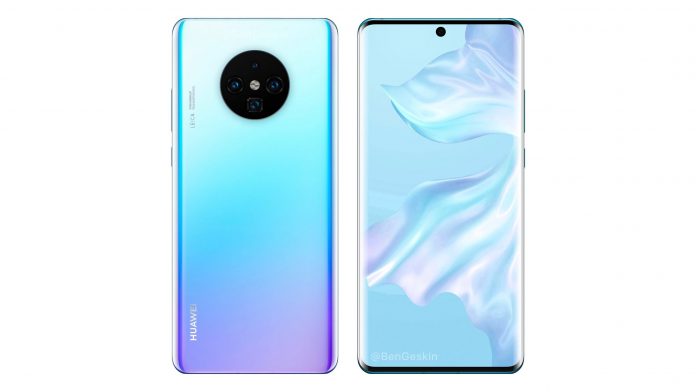 Huawei’s Mate 30 Pro, a smartphone that has seen a limited release so far, is coming to Chile, according to reports. The device, released a few weeks back, will be available in the South American nation very soon, according to tech site FayerWayer.

The report comes shortly after reports revealed that the smartphone would be coming to Peru. FayerWayer believes that the phone will see a limited release but that there is a chance the company introduces a luxury pack with other extras such as wireless headphones or a smartwatch.

The tech site also points out the whole situation with the Google apps and the smartphone. The report mentions that a launch in the region does not mean that the phone will feature the apps from Google.

The Mate 30 launched weeks back without any of the apps from Google. The company was forced to skip on the apps after the whole ban with the US. The Mate 30 was actually the company’s first phone to release without the apps.

The smartphone comes with other services from Huawei. The company has recently said it is working to have alternative apps. The ban began weeks back, leaving the phone without Google apps such as Maps, YouTube, and Gmail.

The chances of recent releases from the company getting the apps back appear to be low. The ban prevents the company from doing business with US companies. The Chinese giant was granted an extension early on but that expired. The Mate 30 saw a release as the license expired, which meant the company had to look for alternatives.

Throughout the dispute, the company has announced a new OS and plans to have alternative apps for future products. The new OS is not expected to arrive to smartphones anytime soon. The OS is instead said to be for other products that the company offers.

Huawei recently confirmed that the skip of Google apps will continue for at least one more major release. That release will be for the P40 smartphones, which will be unveiled in March. The information was revealed by a Huawei CEO, who said the phone would launch without Google services.

That same official confirmed that the company is planning to have an upgrade of the Mate X at MWC 2020. The first edition of the foldable phone was released in China not too long ago. Reports say the foldable device does not have Google apps. The upgrade will likely continue that, instead offering the alternatives that the company has been working on in the last few months.

Huawei phones are popular in many parts of Latin America but this will be one of the biggest releases of 2020. Peru and Chile are said to be first but it wouldn’t be surprising to see the company make limited releases in nearby countries.