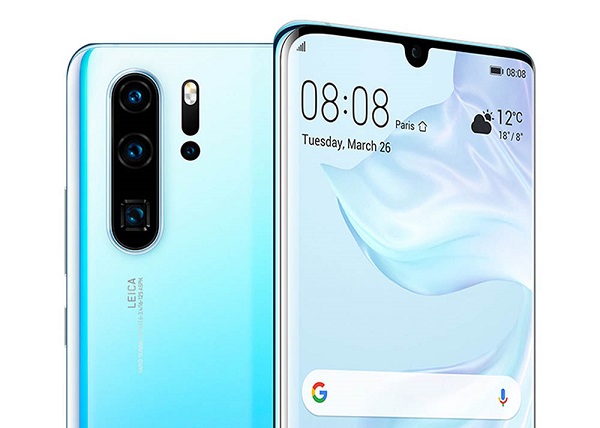 Yesterday, there was a leak that mentioned that the P40 smartphones could cost less than the P30. The popular series of smartphones appears to be getting a new edition on top of the two other editions that were launched last year.

Leakster @RODENT950 posted information about the prices. He expects the Huawei P40 to start at 600 euros. This is a big drop when compared to the same edition released last year, which came with a price tag of 800 euros.

The P30 Pro was released with a price tag of 1,000 euros. The lineup did not have a Pro 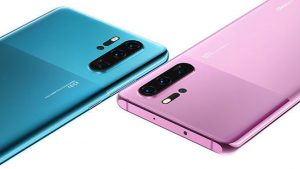 Premium Edition, which is expected for the P40. The new edition was rumored to have a price of 1,000 euros. But rumors are now suggesting that the prices will not change much.

The prices are rumored to be similar to the releases last year. This means that the P40, P40 Pro, and P40 Pro Premium Edition will not be available for much less.

The leak on the lower prices made sense since the smartphones have been confirmed to have no Google services. Huawei is not allowed to do business with US companies due to a ban.

The smartphone giant received an extension late last year but that expired, forcing the company to seek alternatives on apps. The ban has left some of its major releases without the popular apps.

The first major release to arrive without the Google apps was the Mate 30 series. The popular smartphones debuted with no Google apps such as Gmail, YouTube, and Google Maps.

The lack of Google apps is a big loss for the Huawei smartphones so the lower prices made sense. But it appears that rumors are pointing to similar prices, which means customers will be getting top specs but less apps.

The P40 phones are launching in March, according to Huawei officials. The P40 devices will be the third to arrive without Google services. The second was the Mate X, which will likely skip on the services when its upgrade is introduced some time in February or March.

Here are the rumored specs for each phone (from Pocket-lint):

We will keep you updated when there is more information on the P40 prices. Are you getting a P40 smartphone? Would you get a smartphone without Google services? Let us know in the comments.