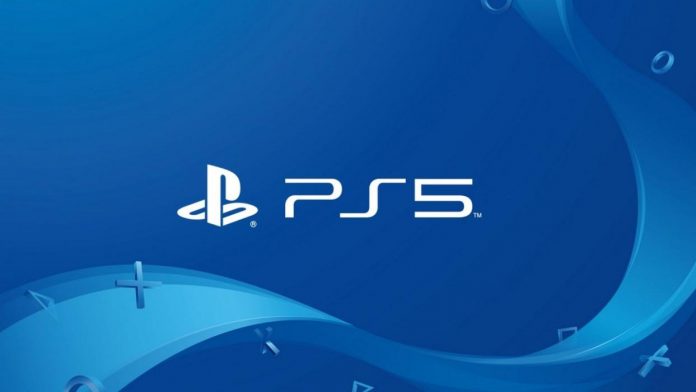 The PlayStation 5 and Xbox consoles are still about 11 or 12 months away from debuting but one analyst is already making predictions on the sales race. IHS Markit’s Piers Harding-Rolls recently claimed that he expects the upcoming PlayStation to outsell its main rival, the Xbox.

The PS4 has had a successful run since its debut in 2013 and the Xbox One has struggled to keep up. The race for these two is coming to an end but the analyst expects the new consoles to get off to a great start. He believes the new Xbox will outsell the Xbox One while the PS5 will do the same with the PS4.

The analyst added that one new factor for the upcoming generation is the impact of backwards compatibility on brand loyalty and audience transition. He also thinks that the pricing of the consoles will be similar and that it is more likely than not they will be higher than the debut price of the PS4. Sony’s current console had a launch price of $399, significantly less than the PS3.

The analyst also spoke about the strategies that each company might take after launch. He believes Microsoft will release a less powerful and cheaper version of its console during the launch window. He expects Sony to continue with one console and believes that the strategy to release a cheaper version should wait.

Both Sony and Microsoft have provided a ton of options during the PS4 and Xbox One era. Sony released a slim version and later a Pro version. The Xbox One has not only seen upgraded versions but also cheaper options, including the Xbox One without a disc drive.

The PS5 and new Xbox are said to feature major improvements over the PS4 and Xbox One. Microsoft recently unveiled the new Xbox but the company has yet to reveal major details about the console, including its specs and price tag. Sony has remained quiet on the new console, only confirming that there will be one in late 2020. One launch title has also been confirmed.

Sony is reportedly planning to make an appearance at CES 2020, where the company is expected to talk about its upcoming products, including the PS5. The reports about the appearance surfaced after the company posted a brief teaser on its website.

The main topic going around the tech world seems to be the prices. Recent reports have mentioned that the companies will have to release their consoles at much higher prices. Several reports have brought up that the PS5 will have a price of at least $499.

The rumored price of the PS5 would be $100 higher than the PS4. One expert recently revealed that he believes the prices will be higher due to the tech that is being used on the new consoles. Sony has not confirmed the reports, leaving the tech world with plenty of question marks on what the price is going to be.

The new consoles are both scheduled to be released in late 2020. More information is expected to be announced throughout the year. We’ll keep you updated when there are more announcements from Sony and Microsoft.

Are you planning to buy a PS5 or the Xbox Series? Which console are you currently on? Do you agree with the analyst? Let us know in the comments.