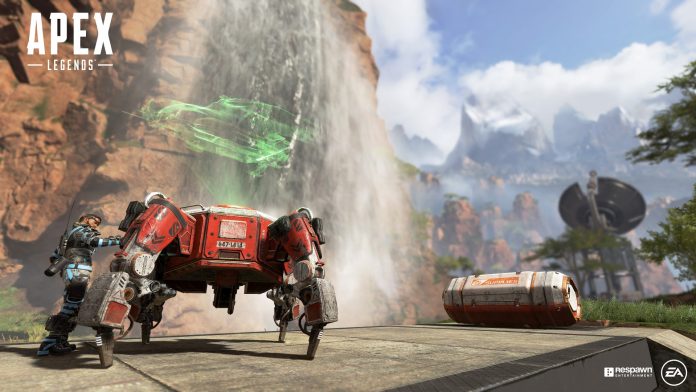 Apex Legends is getting ready for Season 4 and while Respawn and EA have brought tons of interesting things to the game in recent months, the battle royale title is still far from perfect. The community is always suggesting ways on how the developer can improve the game. One of the suggestions has been a replay option, which is available in other games similar to Apex Legends.

Respawn has never confirmed that the option is coming but a leak suggests that the game developer could have one in the near future. The leak comes from a post on an Apex Legends subreddit by u/nev3rfail.

The leak suggests that the replay option could be in the works since there are various files that have to do with angles of gameplay. This doesn’t mean that the option is really coming but it does add to the list of features that we could see for Season 4.

A replay feature has been around for a while for other battle royale games, including Fortnite. The addition of the replay system to Fortnite was huge and it allowed people to make all types of content.

Apex Legends has been around for nearly a year now but the game is far from perfect. The battle royale game is lacking several features and game modes. Respawn and EA have done some interesting things when it comes to events but the game still feels like it is missing a few things.

Season 3 is maybe the biggest season yet, bringing a new map as well as a new weapon and a few other things. But the game remains limited when it comes to permanent game modes. There is no Duos or Solos, just three player squads. The only options are squads or squads on Ranked.

In recent months, there have been events with unique game modes such as Armed and Dangerous and Fight or Fright. But they are removed after the events end, leaving players with the two squads options.

Season 4 is just around the corner so players are hoping that Respawn continues bringing good things to the game just like it did with Season 3.

Speaking of Apex Legends, a new event is launching today for all platforms. The event, known as Grand Soiree Arcade, will bring a whopping seven limited time game modes. This is the biggest event when it comes to game modes. Each game mode will be available for two days. The lineup includes Duos with gold weapons as well as the return of King’s Canyon at night.

The event is likely the last one of the season, which has about three weeks left. Respawn has been quiet when it comes to the upcoming season but it wouldn’t be surprising to see a teaser or some trailer during or right after the event is done. Grand Soiree Arcade begins today and will be on the game until January 28.