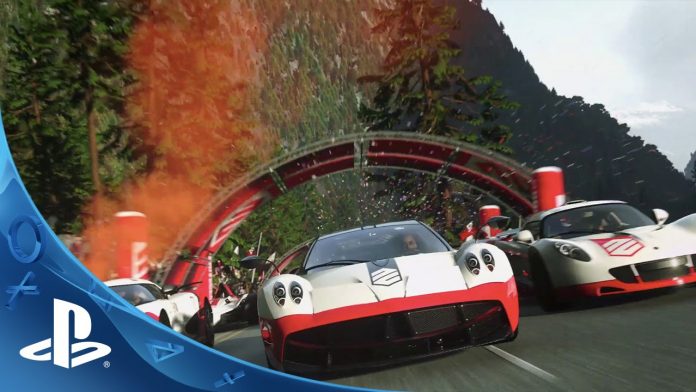 Sony’s Driveclub is entering its last few months of online features. The racing video game developed by Evolution Studios was initially released back in late 2014. At the time, the PlayStation 4 was less than a year old and the announcement caught the attention of a lot of users who were waiting to see more on the racing genre.

It’s been less than six years since the release of the game and the PlayStation 4 is still Sony’s main console. But the racing video game is shutting down its online features on March 31.

The announcement was made by Sony a while back and it was a bit surprising to some since the game is part of the current generation. The shut down of the online features means that the game will be left without multiplayer.

The multiplayer is a big aspect of the title since there are face-off comparisons and other stats that are recorded online, even through single player races. Online features are all over the game and well, the shut down means the game will be lacking many of them.

The shut down also means that players will not be able to compete against other users around the world, join teams or even go after the Platinum trophy since the list requires people to drive for a certain amount of km as part of a team.

Driveclub is actually one of the first major PS4 titles that will have its servers shut down in the near future. 2K basketball titles have shut down online but that happens a few years after the release of newer basketball titles.

Gone From The PS Store

Driveclub is currently one of the best looking racing games on the PS4 but those who have never played it will have a hard time finding it. The game was removed by Sony on August 31, 2019. The only way of finding the game now is through a physical copy.

The removal of the game from the PS Store sparked some controversy since users complained that Sony had taken down the game 24 hours earlier. The removal included the Bikes game and all the DLC that was released for the title.

Last time I checked the online multiplayer of this game, there were a ton of races available to join but there was a lack of players. That was a couple of years back so I don’t think the situation has improved. Then again, the online features are shutting down soon so that may bring back a few people who enjoyed the online during its first few years.

Driveclub appeared to be the next big racing video game but the title had a troubled start. Its debut was far from smooth and many players felt like the game needed more. The bad news arrived a couple of years after the release of the video game, with Sony announcing the closure of Evolution Studios.

Evolution Studios worked on Driveclub and its closure meant that the game would be left alone. That seemed to be the case since the game still has several tournament DLCs with the words Coming Soon on them.

All of the online features will be shut down by Sony on March 31, 2020 so players still have a couple of months to finish the trophy list or compete in some online matches.