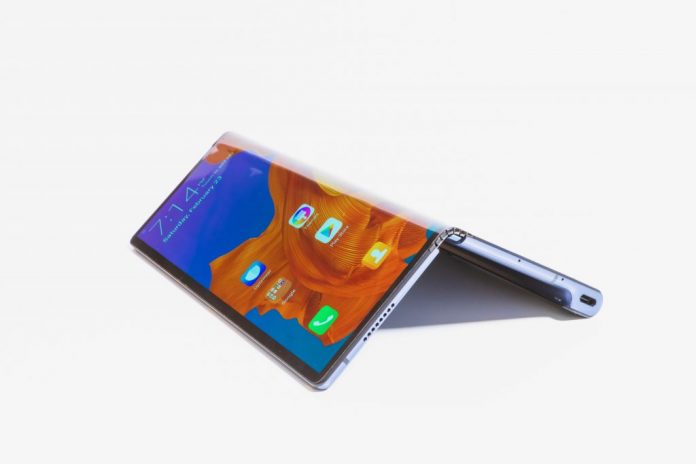 The Huawei Mate X was only released a couple of months ago but the company seems to be having a successful launch, despite everything that has happened in recent months.

The Chinese tech giant reportedly claimed that it has sold 100,000 units each month. The Mate X was announced back in early 2019 but the phone didn’t debut right away. During that time, the company was involved in a dispute with the US government.

The situation hasn’t completely changed and the company has been forced to make adjustments. In recent months, the company has released phones without popular Google apps such as Gmail and YouTube.

The Mate X reportedly launched without those apps. On top of that, the phone saw a limited release in China. The foldable phone was officially released on November 15 but it is currently available only in China, where the company is extremely popular.

The company claiming that it has sold 100,000 units each month means that it has sold around 200,000. The figures a very low when compared to other flagship releases from the company but they are solid when considering the dispute, limited release and the delay.

The Mate X was supposed to debut mid 2019 but the phone’s launch was pushed back. The delay came weeks after the news that Samsung had pushed back the release of the Galaxy Fold. The two foldable devices were set to compete in early 2019 but they instead debuted later that year.

Samsung recently gave details on its Galaxy Fold sales. Samsung CEO DJ Koh said during an interview that the company had sold between 400,000 to 500,000 units. The phone was released back in early September.

The Galaxy Fold had maybe the most troubled launch out of the two devices. Samsung’s first foldable phone was set to debut in late April but the company had to push back the launch due to issues found when people began reviewing the device.

The company took its time and released the phone in South Korea. It then began arriving to other markets, including the US, parts of Europe, Canada and Kenya. The figure from the Samsung CEO was far different from what had been reported days before.

Before his comments, another Samsung executive had reportedly revealed that the company had sold one million units. A Samsung representative reportedly clarified his comments, saying he may have confused the figures with sales targets.

The figures from the two companies are solid considering everything that’s happened. Samsung and Huawei both ran into many problems before the release of their foldable devices. On top of that, the devices are nowhere near being affordable. The Mate X is currently the priciest foldable phone out there with a price of $2,400. The Galaxy Fold is second at a price of $1,980.