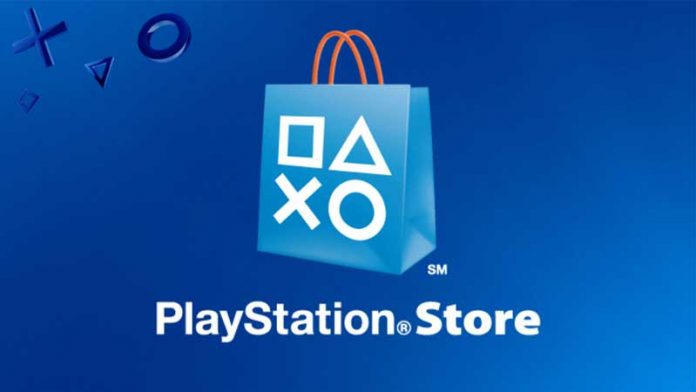 The PlayStation Store has hundreds of games with all kinds of prices. But there is a small section of games that are totally free, giving players a few options to check out for trophies or simply some entertainment. The PS Store currently has some deals going on but if you don’t plan on spending, you can check out some of the free releases that have been added in January:

Uncharted: The Nathan Drake Collection is one of two games that are being offered for free through the PS Plus service. The collection was released a while back but it is a good option for those who have never played any of the Uncharted games or have never completed the three campaigns. The collection includes the first three releases from the PS3 era, Uncharted 1, 2, and 3. The only difference between the PS3 releases and the collection is that the newest version doesn’t offer multiplayer, just the stories.

Goat Simulator is the other game that is being offered for free for the month of January. The game is a strange choice to start the year but it does offer a somewhat simple trophy list.

Both free PS Plus titles require the membership to be active. Not having an active membership will lock the games until it is renewed. Remember, you can add these titles to the Library and download them later.

Darwin Project is the latest free addition to the PS Store. The game was announced for the console last week and it arrived on Tuesday, January 14. The free-to-play battle royale game can be found at the top of the list after selecting the Free category at the store. It’s not a big download so that’s some good news for those who have a 500GB console.

Darwin Project focuses on battle royale but things are a bit different. The main difference is that the map features 10 players and not 60 or 100 like other battle royale games. The game was previously released for PC and Xbox One but is still a nice release for the PS4 since it provides a different take on the battle royale genre.

The list of free releases for January is a bit small but the month still has about two weeks left so we could see a few other additions before it is over.

What did you think of the PS Plus free releases for the month of January? Have you played Darwin Project or any of the games mentioned here? What would you like to see for the month of February? Let us know in the comments.