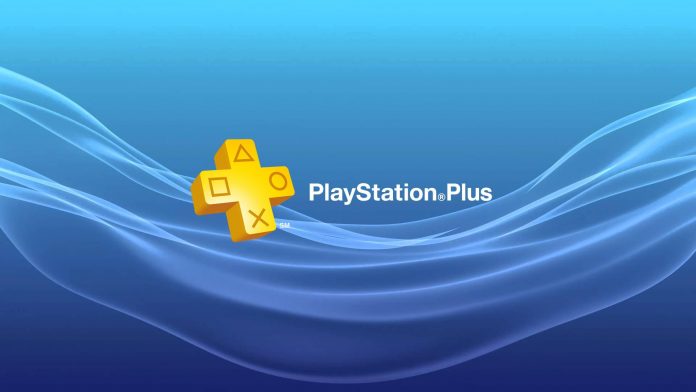 January 2020 is six days in and Sony is getting ready to put up its free PS Plus titles for the month. The new titles mean that the game’s available for the month of December will no longer be up for free. Here are the titles currently available and the ones that will be put up in a few hours:

The month of December closed with some interesting choices from Sony. The PS Plus membership not only offers Monster Energy Supercross but also Titanfall 2.

Monster Energy Supercross is not as popular as some of the titles that the membership has offered before but the game quite entertaining. There aren’t many Supercross games out there for PS4 so this is worth a download. Career, online races and track creation are among the modes available in the game.

The best offering here for many was Titanfall 2, which has a few things that make it worth a download. The Respawn title has a short but very entertaining campaign, which offers multiple difficulties. The game also includes a multiplayer with various game modes such as Pilot vs. Pilot and Capture the Flag.

The games are still available since the new ones are reportedly coming on January 7. That means users have a few hours to add them to the library or download them to their consoles.

The January 2020 PS Plus free games were announced a few days ago. The lineup only includes two PS4 games since the membership stopped offering free games for PS Vita and PS3 back in February 2019.

The first game for 2020 is Goat Simulator, one of the many simulator games that have been released for consoles over the years. Goat Simulator is a much different option than what the service has offered in recent years but it does have a platinum trophy for those who like completing games entirely.

The other game for January 2020 is Uncharted: The Nathan Drake Collection. This is a title that many have but it is a solid option for those who have never played the popular series of games. Uncharted was first released during the PS3 era but the fourth game, not available in the collection, is part of the PS4 releases.

The Uncharted Collection includes the first three releases of the series. All three games offer their own trophy list, meaning there is plenty to do for those who like going for platinum. The only negative of the collection is that the games do not include multiplayer, something that was part of the PS3 releases.

In Other PS Plus News

GameSpot reports that the membership is being offered at low prices on many online retailers and stores. The gaming site says the round of deals are available at Green Man Gaming, Amazon, Walmart, PlayStation Store, and Ebay. The lowest price they have on there is Ebay, where 12 months of PS Plus are going for $40.50. Green Man Gaming has the second lowest price at $42.74 while Amazon, Walmart and PS Store are selling the membership for $45.

What do you think about the upcoming lineup? Are you subscribed to PS Plus? Let us know in the comments.