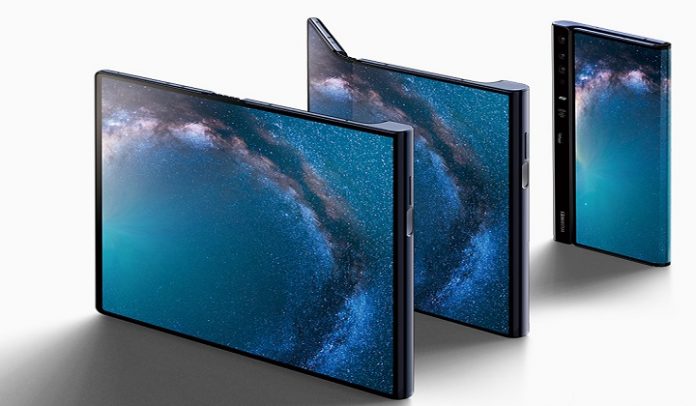 A few weeks back, Huawei confirmed an upgrade of its foldable phone, the Mate X. The Chinese tech giant didn’t say much about the specs or price but a report from China suggests that things could be different for the next release.

The upcoming release could be coming at a lower price, according to the report. The report does not mention by how much but it explains that it could happen since Huawei now knows a bit more on the process of foldable phones.

The report is not the first to mention that the company will go with a lower price. In recent months, it’s been rumored that several companies are working on more affordable versions. This makes sense, especially for Huawei, since the company currently has the priciest foldable phone in the market. The Mate X starts at $2,400, over $400 higher than the Galaxy Fold.

Foldable phones appear to be the next big thing in tech but all the big releases remain at high prices. The most affordable option out of the three major releases is the FlexPai Phone. Motorola will soon be in the most affordable discussion with the Razr, which has a price of $1,499. But that price is still high when compared to flagship smartphones.

Huawei has confirmed the upgrade for MWC 2020, which is only a few weeks away. The company remained silent on the changes and features that could be added but the phone has been described by reports as an upgrade, which could mean minor changes and maybe a lower price.

The upgrade is rumored to be one of two releases for the company in 2020. The other foldable phone release is rumored to be coming in the second half of the year. That device could be the one with all the big changes and new features.

The Mate X has only been in the market for a couple of months but the company has already confirmed that things are going okay. It was recently revealed that the company had sold 100,000 units each month, meaning around 200,000 since its release in November.

The number may seem low when compared to the Mate or P series. But the Mate X is a phone that had a troubled start due to its delay and the whole dispute with the US government.

Its biggest competitor, the Galaxy Fold, has sold between 400,000 to 500,000, according to Samsung CEO DJ Koh. Like the Mate X, the Galaxy Fold got off to a bad start due to its long delay and limited release. The foldable phone has been out longer than the Mate X, giving the company extra time to sell more units than Huawei’s big release.

Samsung is also said to be one of the companies looking to bring more affordable foldable devices. The South Korean tech giant is selling the Galaxy Fold at almost $2,000, which is a lot more than some of its popular releases in the Galaxy Note and S series.

MWC 2020 is a little over a month away so we won’t have to wait long to know the price of the Mate XS and all the foldable phones that companies are planning to unveil there.