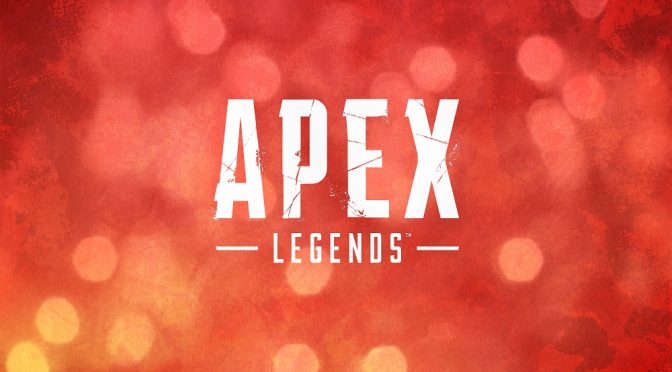 Respawn Entertainment has commented on the situation involving some of the max level players on Apex Legends. A few days back, reports began pointing out that several players were encountering issues with the battle royale game.

Reports say level 500 players are being locked out of their accounts. The bug shows them an error message after reaching the max level. Reaching level 500 on the game is no easy task since it takes plenty of playing time. This means that the percentage of players affected is probably very low. But this is still a big deal since the game is pretty much punishing the players who spend hours and hours trying to gain levels and earn all the rewards that the game has added.

The bug has been around for a few days now and it seems like a fix is not coming right away. A few hours ago, Respawn Entertainment responded to the issue on reddit. A designer at the game developer, reddit user RaymeCV, said that he obviously gets his frustration and that it’s been a priority. But the user added that this kind of stuff is complicated and really easy to make worse.

The post ends by saying there’s a lot of triple-checking going on and that they’ll hopefully have some good news soon. The response shows that the game developer is looking at the issue but it also reveals that there is no exact date on when that will be completely fixed.

The reports of the issue come just weeks after the battle royale game increased the max level. Apex Legends previously had level 100 as the max and there wasn’t much to do after that.

Through an update, the battle royale game increased the max level to 500. This increase not only allows players to continue unlocking levels but also gives them the chance to earn new rewards.

The new level system allows players to earn several free Apex Packs during 1 – 500. Players also unlock new charms after every 100 levels. The update happened not too long ago so the percentage of players at max level is probably low at the moment. But if it is not fixed any time soon, it could become an even bigger issue since many players will likely be trying to reach max level for Season 4.

The issue is just one of the many things that have popped up on the game in recent days. A few days back, the game developer had to fix a few things after introducing its Grand Soiree event. The game developer fixed some of those issues in just hours.

Apex Legends currently has less than two weeks left on Season 3. The new season will mean a ton of changes and fixes for the game. Respawn’s response to the whole situation does not give much details on when players will get a fix. Season 4 is just around the corner so maybe the game developer is planning to have it ready for that?

We will keep you updated when there is more on this. What do you think about the recent level increase? Have you reached max level? Let us know in the comments.