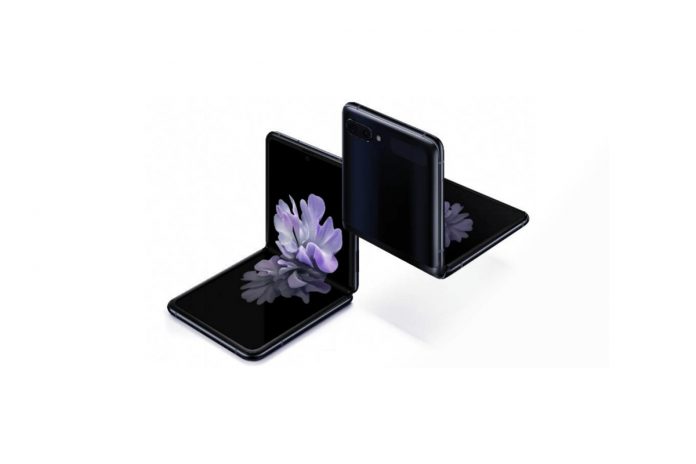 Samsung’s upcoming foldable phone, Galaxy Z Flip, has been in the center of rumors for the last two weeks. During that time, there have been rumors on the specs, price, design and much more. But images of the device didn’t really pop up.

Now, WinFuture is revealing interesting information about the upcoming phone, including renders and a spec sheet. The phone is said to feature a 6.7-inch OLED display with FHD+ 2636 x 1080 resolution.

The leak also goes on to mention that the upcoming phone will feature an ultra thin glass display. This will be different from Samsung’s previous foldable release, the Galaxy Fold. The Galaxy Z Flip will also feature a small display on the outside that can be used to show time or other notifications.

Here are the rumored specs for the phone:

The upcoming foldable phone is said to be skipping on 5G support. 5G is found in some of the phones that cost over $1,000 but the Galaxy Z Flip will not be one of them, according to the leaks. There will also be no microSD card slot and 3.5mm headphone jack.

The price of the Galaxy Z Flip is a giant question mark at the moment. In recent months, there have been rumors that Samsung could go as low as $1,000 for the price of its new foldable phone. The rumors were quite interesting since that would have meant nearly a $1,000 price drop when compared to the Galaxy Fold, which starts at $1,980.

A few days ago, reports shut down the rumors that the company will go with a much cheaper device. The reports mention that while Samsung does plan to go lower with the Galaxy Z Flip, the price won’t be what was rumored early on. The price is now rumored to be between $1,300 and $1,400.

If the latest reports are accurate, the Galaxy Z Flip will still join the lineup of most affordable foldable phones. The upcoming Motorola Razr has a price of $1,499 but the Galaxy Z Flip could go a little lower than that.

Both devices are much cheaper than the other foldable phones that we usually talk about, the Galaxy Fold and Mate X. This should provide a solid option for those who want design over the latest specs.

The Galaxy Z Flip and Galaxy S20 are expected to be announced soon so we’ll have more information about the devices when that happens.