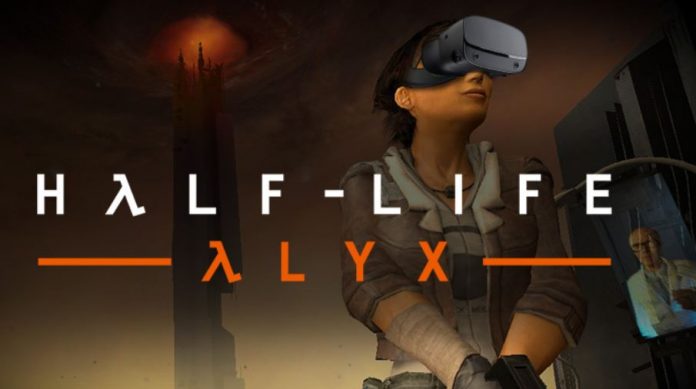 VR Melbourne players who think they are hard to impress with the variety of games probably did not hear about booming releases planned for 2020. As per the gaming industry, trends will not solely occupy the choice of games but affect some accessories that might be of interest to e-sport professionals and even amateurs. Before thinking of what to play, check maybe some games have been already released and you can try out something new. Are you ready to acknowledge a new wave of bestsellers? Check them out.

First off, let’s find out what types of games players usually strive to master. Racing? Adventures? Shooters? These three trendsetters always have a place in the heart of demanding users. However, there may be failures connected with a poor quality graphic design or a partial immersion into a fictional world. These mistakes are taken into consideration. And, developers will lose much money if repeating them. Another thing that may frustrate some of the players, that not all the games mentioned below have an exact date of release. But, thanks to the online era, you can always trace the latest news in social networks. Now, let’s outline the next best VR games 2020:

It is no surprise why this game gains the lead in all the top 5 of the upcoming releases. The thing is that Alyx is the first shooter designated completely for virtual reality. Even though this game is not yet available, Valve corporation has a sold out of all the headsets.

The story takes place between the events taken from the first and second editions of Half-Life. The main character is Alyx Vance who still needs to save humanity from vicious aliens.

Yes, this universe does not limit itself to movies only. And, most important, VR Melbourne players will have a chance to enjoy it very soon. Its release is planned for the end of February.

The plot is very simple. A player has to suit himself up, choose the right weapon and fight once and forever annoying hoes. For any kind of upgrade, visit Tony Stark’s garage, and boost some abilities and skills.

Being one of the highest-rated VR in gaming player’s choice, the game will encompass a well-loved scenario of World War 2. A player is the agent of the Office of Strategic Services responsible for stopping the Nazis from conquering the world. Overview of historic events, sabotage enemies and help the French forces. The release date is not yet available but planned for 2020.

It is another top single-player story. The main hero will be transported to the mining facility within the rings of Saturn to solve mysteries together with his partner Captain Olivio Rhodes. Solve problems, interact, and explore the space like never before thanks to top-notch graphics quality. The game is to be released in the first quarter of 2020.

An engaging first-person shooter for VR Melbourne fans of the military atmosphere. Engage with your kayak to neutralize the enemies, throw battles. Hostile wetlands and only one night to prevent the upcoming war. There is no exact release date but a promised graphical scene, quality, and full immersion are worth waiting.

You are dived into the remains of a civilization, a post-apocalyptic era where a player has to face and kill monsters and zombies. The reason for a fall in 1980 was an experimental drug test that put an end to a happy and promising future. However, 20 years later, those who survived come back to revive the city. No particular release date.

Last but not least that has already been released into the VR Melbourne gaming industry. Fight the undead, revive the ruins of New Orleans, and face challenges that will be obstacles for you and other survivors.

For more releases, check designated stream websites where users post the latest announcements from game developers. Otherwise, go for YouTube to be aware of the must-haves concerning the future of VR. Note, before purchasing any of the above-mentioned games, make sure your headset supports the format.

Together with the upcoming releases of VR games, new opportunities are presented thanks to the latest innovations and updates in the headsets. Even though the main trendsetters and sought-after sets are Oculus Rift, PlayStation VR or HTC Vive with their games of Skyrim, Doom, and even Tetris, such options as Oculus Go and Samsung Gear may be much more affordable for new joiners of this virtual reality gaming industry. To experience more, or to move with the times, potential buyers should precisely check the characteristics and promises from Oculus Quest, HTC Vive Cosmos, and Nintendo’s Labo, because they are the ones that will accommodate the best 2020 VR games.