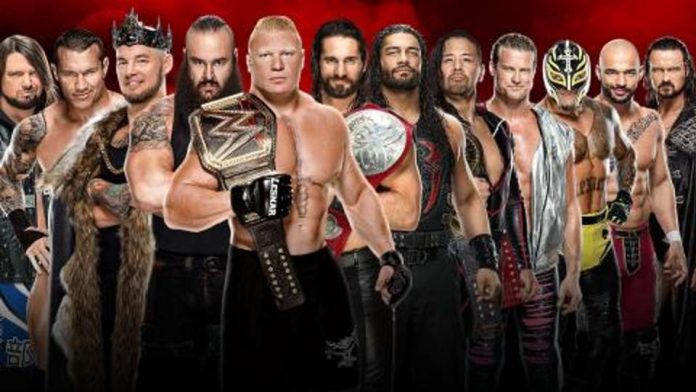 Bray Wyatt’s feud with Daniel Bryan led to a match at Royal Rumble. After weeks and weeks of attacks, it was Bray Wyatt who came out on top. The Fiend has been nearly unstoppable since becoming the WWE Universal Champion so it will be interesting to see if the feud continues or if someone else is going to challenge for the title. 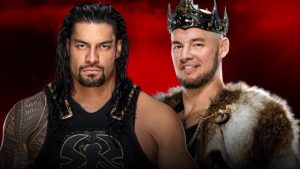 The long feud between Corbin and Reigns continued at the Royal Rumble. The Big Dog was able to pull out the win. The two later competed in the Royal Rumble match but came up short.

Andrade continues his run as the WWE US Champion after defeating Humberto Carrillo. The feud appears to be just getting started so it wouldn’t be surprising to see another match in the near future.

Bayley and Lacey Evans settled their feud at Royal Rumble. Evans came up short in the match, which means Bayley is closer and closer to making WrestleMania as SmackDown Women’s Champion. It will be interesting to see if this feud continues or if someone else will show up.

Sheamus recently returned to the ring after a long absence and his first target was Shorty G. The former WWE Champion attacked Shorty G with his signature kick after a surprise appearance during a SmackDown episode. This all led to a match at Royal Rumble, where Sheamus won.

Drew McIntyre has won the Men’s Royal Rumble match after an impressive performance. Brock Lesnar, who was dominating the match, was eliminated by McIntyre. The former NXT Champion would end up outlasting 29 other superstars to earn a title match opportunity at WrestleMania. The elimination of Lesnar could mean a feud between the two since he is one of the champions that McIntyre could decide to challenge. The Fiend is still the Universal Champion so McIntyre could also go a different route and challenge him.

Charlotte has won the Women’s Royal Rumble match. The former WWE SmackDown Champion was close to winning it last year but fell short after Becky Lynch was allowed to compete in the match. Charlotte’s win sets up an interesting road to WrestleMania since she could choose to face Becky once again. She could also decide to face Bayley, who has also faced her a few times in the past.

What did you think of the event? Which matches/feuds do you think we will see at WM 36? Let us know in the comments.