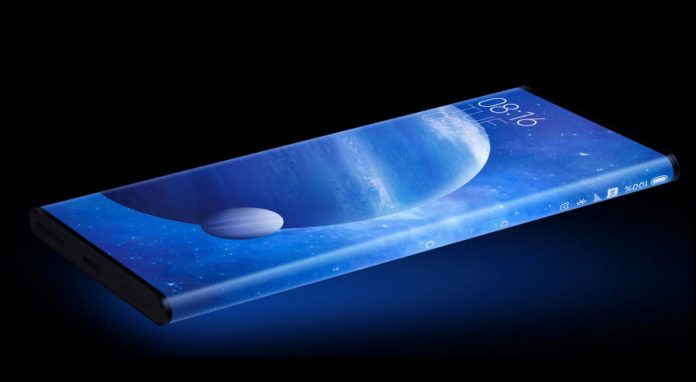 Xiaomi caught the attention of the tech world back in September when it announced the Mi Mix Alpha. At the time, fans were expecting another release for the popular series but the company took things to a whole new level by announcing a completely different device.

Bad News: Phone Has Been Delayed

Abacus explains that the phone is not here yet because it has been delayed. According to the site, the company does not have a release date planned.

The Mi Mix Alpha shocked the tech world a few months ago because it is a phone that features a screen that goes all the way around. The phone looks amazing and it is completely different from what other companies are doing.

The phone’s design is not the only impressive part about the device. The device also features a 108MP camera. Xiaomi has confirmed a high price for the phone but this hasn’t stopped the tech world from talking about its impressive design and top specs.

Company Has Not Revealed a Reason

Xiaomi has not explained why the phone is delayed but there could be a ton of reasons. A December release would have been good but it looks like the company will instead release it some time later.

Here are the specs of the phone if you haven’t checked them out yet:

Delays for high tech smartphones such as the Mi Mix Alpha have become common in recent months. In early 2019, Samsung was forced to delay its Galaxy Fold foldable phone after reviewers found some problems with the device. A few weeks later, Huawei followed by delaying its Mate X foldable phone.

Just a few days ago, Motorola announced a delay for its Razr phone. The return of the legendary phone was announced back in November. The device was going up for pre-orders in late December and was going to be released in January. The delay of Motorola’s device is said to be over high demand.

The Mi Mix Alpha is not a foldable phone but reports have mentioned that this could be the start of that. Xiaomi has repeatedly teased a foldable device and while there is no news on that, reports say the design of the Alpha could later turn foldable. The phone does have a similar price to the Mate X, which is the priciest of the foldable phones available now. The Mi Mix Alpha will be priced at around $2,800 when it hits markets in the future.