EA Is Working To Have Apex Legends In China 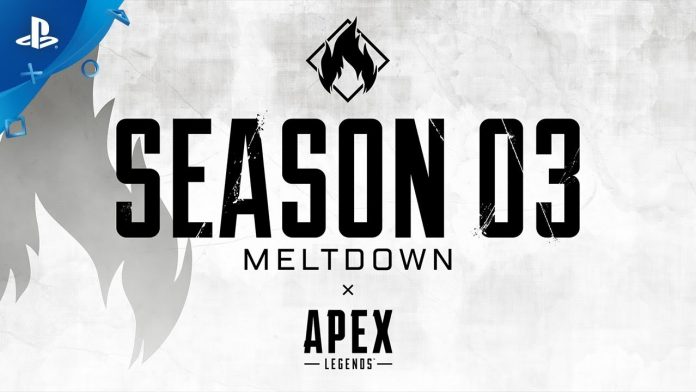 Electronic Arts is planning to have its super successful battle royale game Apex Legends in China. The news were revealed by CEO Andrew Wilson during an earnings call with analysts on Thursday.

Wilson said they are bringing their games and intellectual properties to new regions, including Apex Legends to China. The gaming giant is working to have the game in the country with the help of a partner. The Chinese company working with them was not revealed.

Apex Legends was released back in February 2019 with little advertisement. The game was simply released as a free-to-play battle royale. The game is available for popular platforms such as PC, Xbox One, and PS4.

Mobile Version In The Plans

Apex Legends has performed well, despite the strong competition from PUBG, Fortnite, and other battle royale games. The game reached 50 million players in just weeks and even posted better numbers that Fortnite for a little bit.

The battle royale game continues to be very popular and with EA taking its time with other popular franchises such as Battlefield, Apex Legends has become one of its most played releases.

EA has made it clear in recent months that it has big plans for the battle royale game. Back in May, EA confirmed that it was going to bring the game to mobile devices. Competitors such as Fortnite, PUBG, and others have released their own mobile versions of their games so this was not exactly a surprise.

It’s been a while since EA has given details on the mobile version of the game but a company spokesperson reportedly confirmed a few days ago that Apex Legends Mobile is still in the plans.

Apex Legends is currently on Season 3, which has been very successful due to its major changes, including the introduction of a brand new map, World’s Edge. Throughout Season 3, the game has hosted several events featuring brand new modes and exclusive cosmetics. The game is coming off its biggest event, Grand Soiree, which featured a whopping seven limited time game modes.

EA and Respawn Entertainment are now preparing for the launch of Season 4, which is scheduled for Tuesday, February 4. The launch of the new season has generated a lot of hype since the game will be introducing at least one new Legend.

The Legend, known as Revenant, was rumored months before the launch of Season 4. But the game developer took a page out of one of its Legends by bamboozling players into thinking they were going to see a different character.

On Monday, the Apex Legends official YouTube channel premiered the Season 4 Gameplay Trailer. The video confirms the appearance of Revenant and shows some of his abilities. Respawn said in a previous video, posted earlier this month, that the season will be split in two, meaning there will be a reset for the return of King’s Canyon in late March. The reset is for the Ranked mode, which allows players to progress through a series of ranks by earning points in matches.